At just 29 years of age, the Israeli windsurfer has won an Olympic medal, a world championship medal and has twice been crowned as European champion . 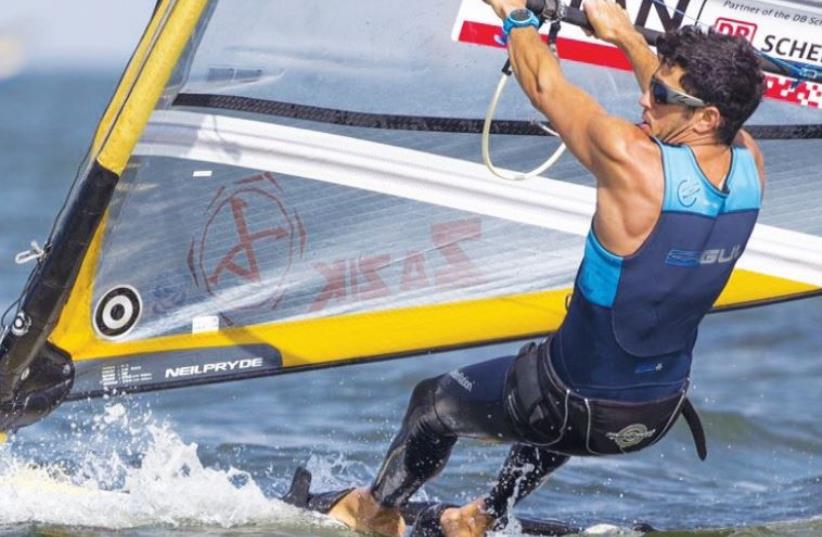