Israeli Premier League soccer clubs are replacing their coaches at a record pace in recent seasons, often making a mockery of themselves in the process. 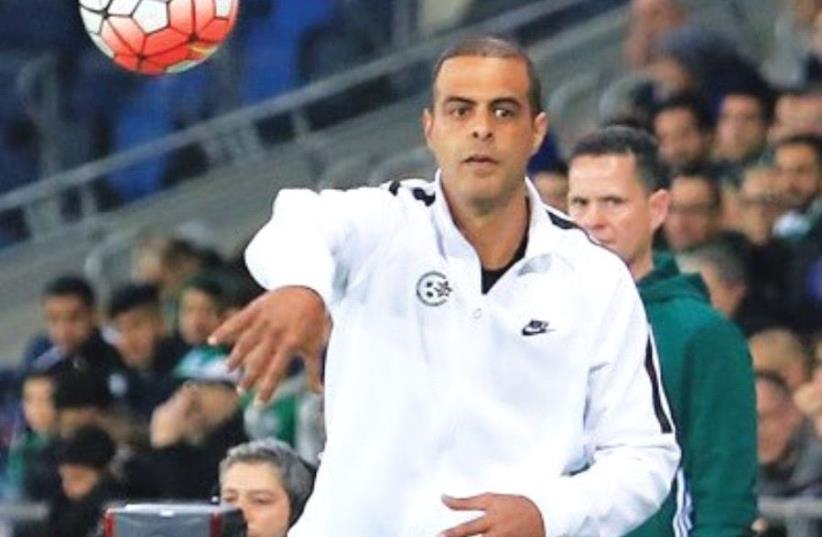