Israel’s figure skaters are registering historic accomplishments in international competitions and the sport is blossoming at the youth level. 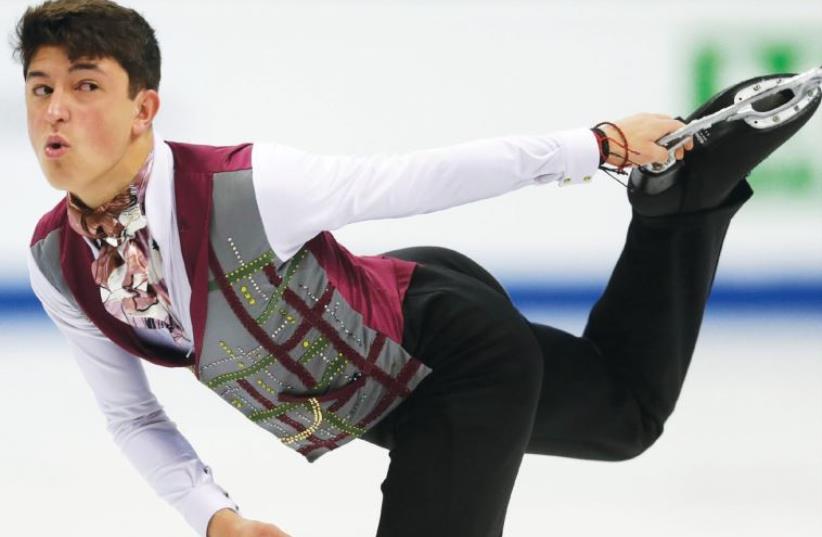