Sinai Says: Maccabiah about inspiring stories and magical memories as much as sport

While the Maccabiah is first and foremost about sports, it is the stories behind those competing that turn it into a truly special event. 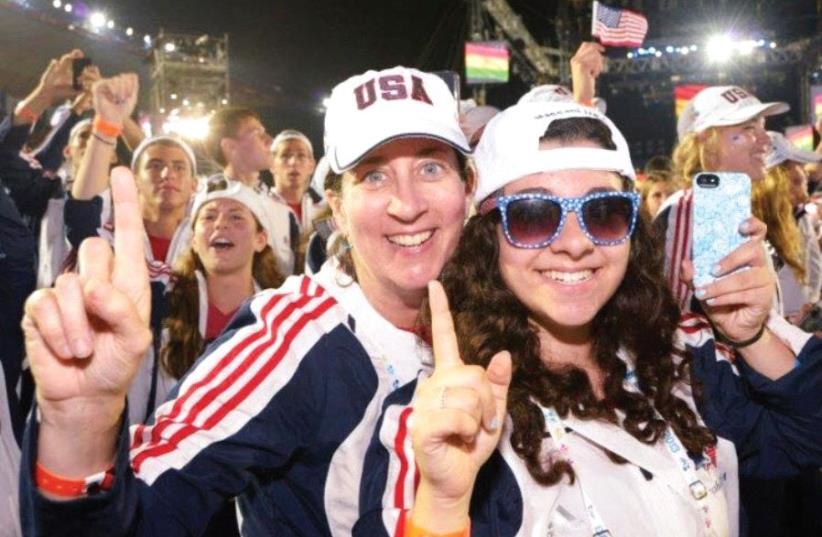