Sinai Says: Soccer-on-Shabbat can of worms weaves through Israeli bureaucracy

The issue may have been resolved in minutes had Deri not been the leader of the ultra-Orthodox political party Shas. 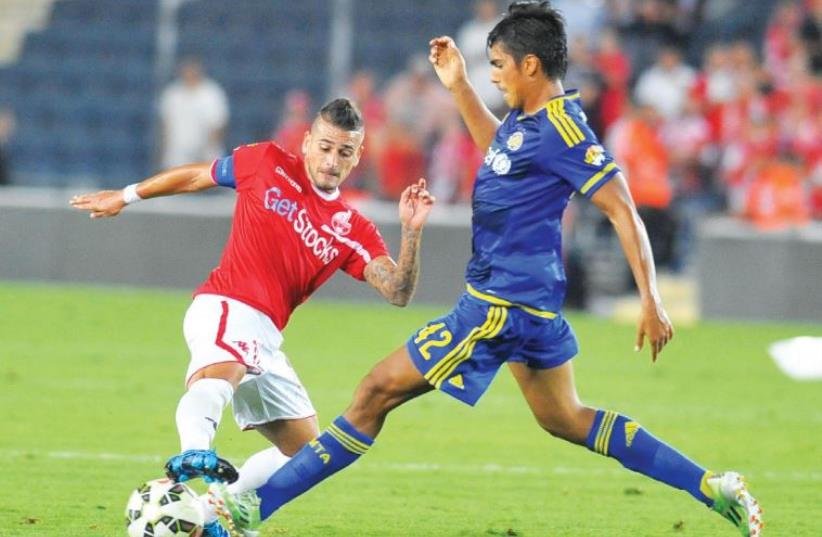