With the disappointment from London 2012, when Israel didn’t win a medal for the first time since Seoul 1988, the OCI has set a clear goal of returning home from Rio with at least one medal. 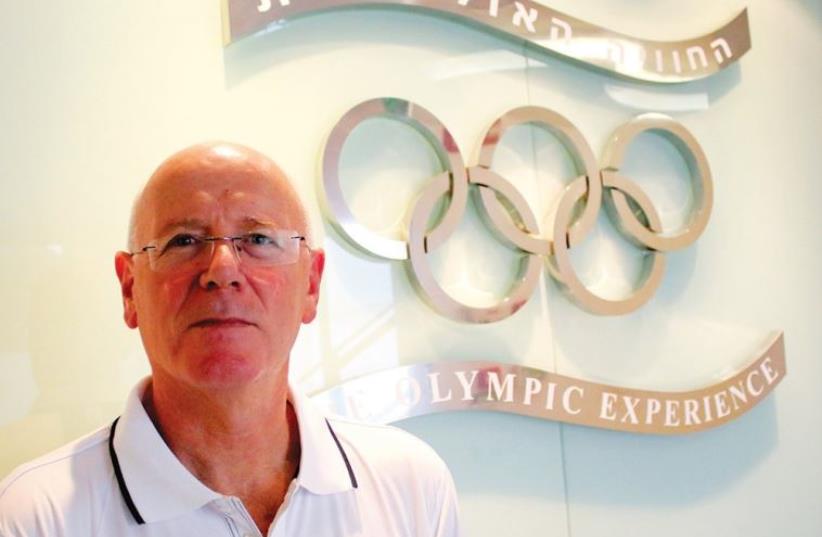