The underdevelopment of women’s soccer in Israel was clearly apparent in the results the team recorded against its European opponents, including those foes hardly known for their sporting prowess 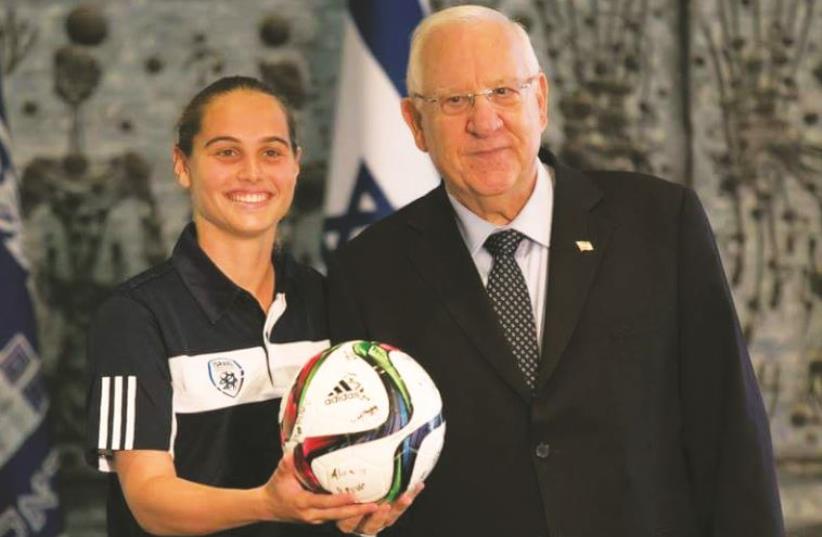