Adelson is reportedly planning to meet with the owner of the Raiders, Mark Davis, in Las Vegas on Friday. 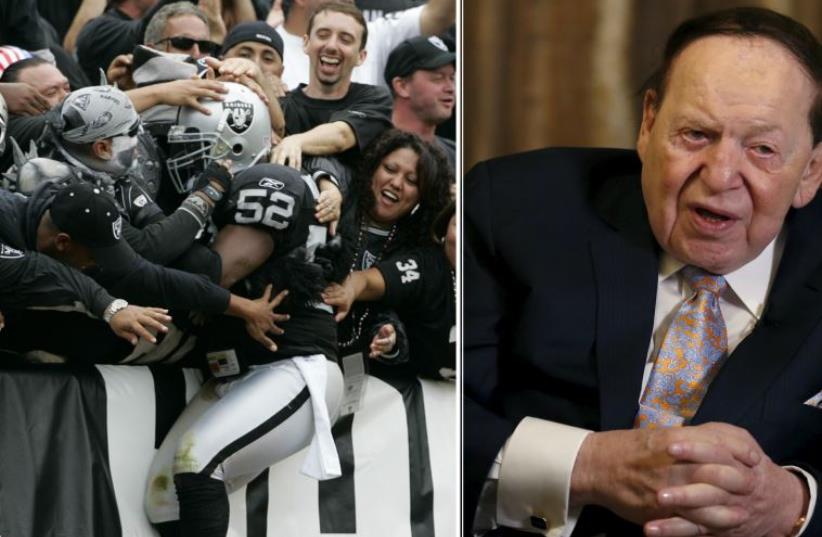