The team will be rebuilt from scratch ahead of Tokyo 2020 and Vigdorchik was put at the helm once more despite the controversy which surrounded the side ahead of Rio. 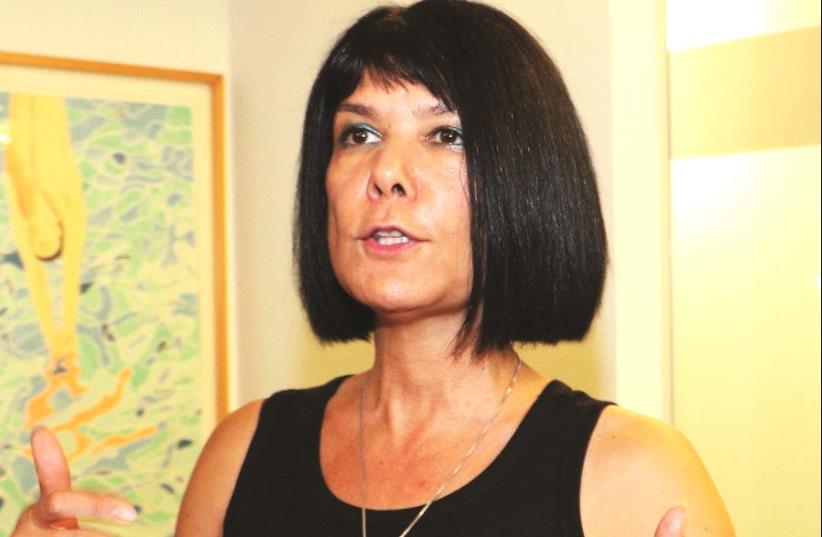 Israel rhythmic gymnastics head coach Ira Vigdorchik
(photo credit: DANNY MARON)
Advertisement
After being rehired as the head coach of Israel’s rhythmic gymnastics national team, Ira Vigdorchik received further good news when businessman Haim Toledano decided to hand her a sponsorship deal.Vigdorchik guided the national team to sixth place in the group all-around final in Rio last summer, equaling the blue-and-white’s best-ever finish from Beijing 2008, a side which was also coached by Vigdorchik.The team will be rebuilt from scratch ahead of Tokyo 2020 and Vigdorchik was put at the helm once more despite the controversy which surrounded the side ahead of Rio.Vigdorchik reportedly kicked gymnast Ekaterina Levina during a training session, opening a can of worms that rocked local gymnastics.Vigdorchik will receive a monthly stipend from Toledano, similar to the ones Israel’s top Olympic athletes are granted from personal sponsors. According to the sponsorship agreement, Vigdorchik will give lectures to Toledano’s employees on a range of issues including coping with success and failure, setting goals, etc.“I am delighted at the opportunity that I was given to support the national team coach in one of Israel’s most successful sports,” said Toledano.“This cooperation was forged to allow one of the most prominent coaches in Israel to lead Israeli athletes with composure, with clear plans and defined goals, in the hope of winning additional medals.”