Between the years 1997-2013, according to the report, the Civil Administration found 20,086 instances of illegal construction in Area C. 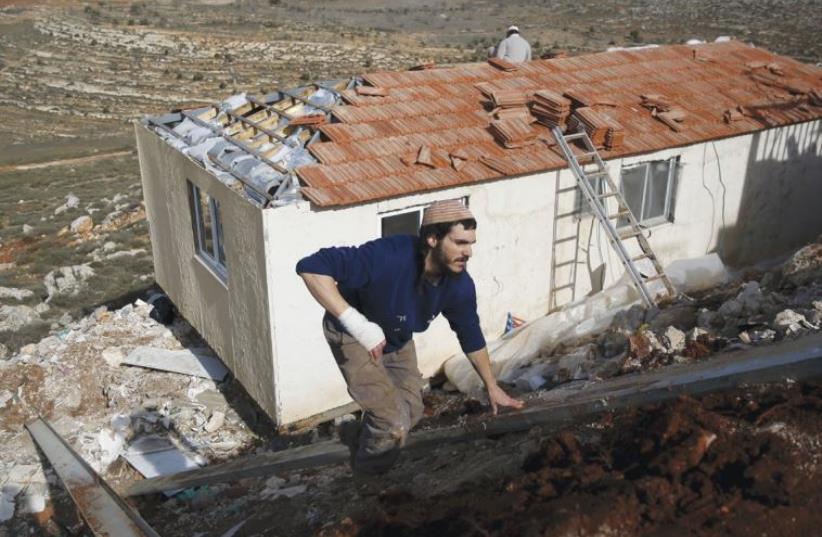