Statute of limitations for sexual crimes against minors to be extended

A new bill seeks to extend the current statute of limitations past 10 years – the current amount of time a victim has to file charges against an assailant.

By JERUSALEM POST STAFF
A debate is held in the Knesset regarding sexual abuse of children.
(photo credit: DANNY SHEMTOV/KNESSET SPOKESPERSON'S OFFICE)
Advertisement

A bill proposing to extend the statute of limitations for crimes regarding sexual abuse against minors will be presented in a preliminary reading scheduled for Wednesday, Israeli media reports.

Meretz MK Michal Rozin authored the bill, which seeks to extend the current statute of limitations past 10 years – the current amount of time a victim has to file charges against an assailant.

The bill will also target bystanders: suspects at the scene of the crime who, while not guilty of the physical assault, were aware of the abuse taking place and did nothing to stop it. This provision will make institutions and even family members potentially liable in cases of sexual abuse.

The Knesset held a meeting of the “Special Committee for the Rights of the Child”, in honor of the “Day for the Battle Against Sexual Violence,” last Tuesday afternoon. Troubling statistics were revealed at the meeting about the prevalence of sexual abuse against youth and – perhaps even more frighteningly – the rarity in which these young victims see justice.

According to the Knesset meeting, some 505 testimonies collected from Israeli men and women over the age of 18 who were sexually assaulted in their childhood show that 91% of assailants were people the victims knew, and half were family members. 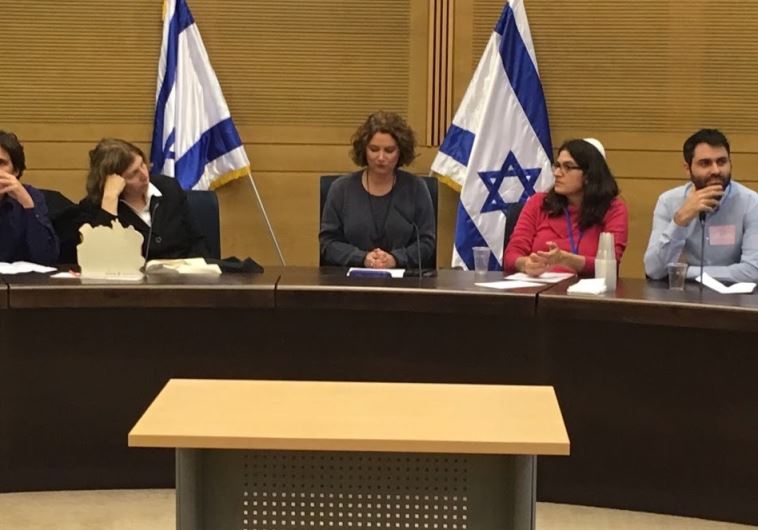 In many cases, victims are too young too understand or otherwise unable to even report the crimes against them. One of the testimonies given before the Knesset during the meeting was from a young girl who said, “What I went through is called secondary trauma, but it's worse than what the [abuser] did to me. That school principal didn't protect me, didn't report what he was supposed to, and then didn't pay me any attention. They didn't protect me, they humiliated me, shut me up, and made me feel like it was my fault.”

That's why this bill is different: Rather than just extending punishment for these heinous crimes, the Israeli Knesset aims to broaden legal liability for these abuses. Institutions and their staff members will no longer be able to effectively ignore allegations of abuse, as has been so conveniently done in the past.

"I'm in contact with many parents in my job, and they all tell me that I'm exaggerating and it cannot be that the statistics are that high and common,” said committee chairwoman MK Michal Shir (New Hope). “They cannot imagine the reality, but without the parent's belief, the kid is scared to speak out, and the problem deepens. Therefore, we have to raise awareness.”

"One of the jobs of the Knesset is to deepen the public discourse on matters that need to be put on the table," said Judge Nava Ben Or. “These kids experience awful loneliness because they are stuck in an emotional prison. Most of the attacks are in the nuclear or extended family. They lose faith in those who were supposed to protect them, and they also fear that the discovery can destroy the family."