Steinsaltz on life in technicolor and the vitality of messianism

Prolific scholar speaks about the chief rabbinate, Reform Judaism, and Jewish extremism ahead of Pesach. 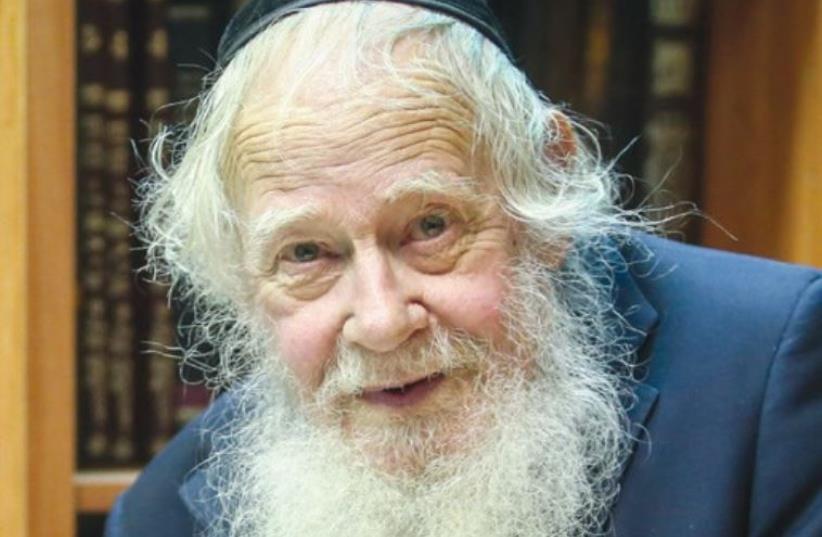