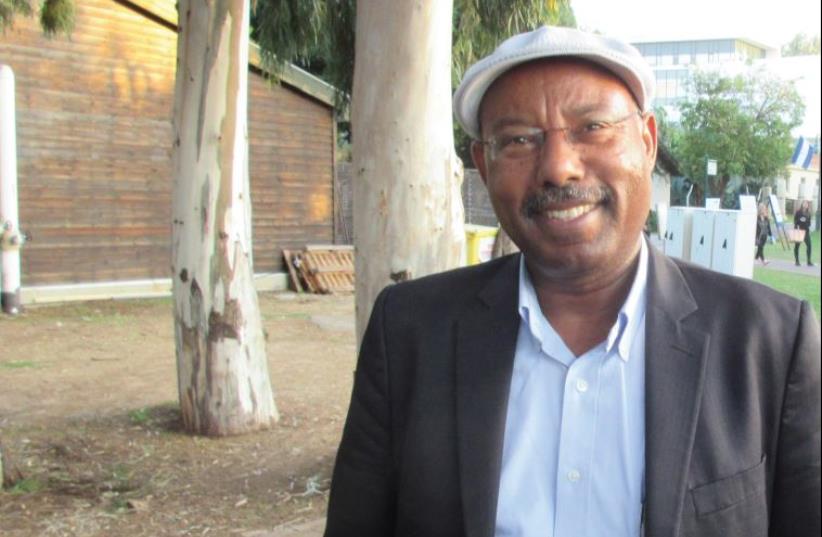 MK Avraham Neguise
(photo credit: BERNARD DICHEK)
Advertisement
Crime among young immigrants has dropped significantly, according to a report released Monday by the Yedidim social services organization, which works with children and youth across the country.The report was presented at an Immigration and Absorption Ministry meeting, showing that the crime rate among immigrant minors – which was previously found to be high – decreased from some 23 percent in 2001, to six percent in 2013.In light of these findings, Committee Chairman MK Avraham Neguise called for a dramatic increase in support by the ministries of Education, Welfare, Absorption and Social Security for the Sikuim (second chance) program run by Yedidim.The program aims to reshape the lives of juvenile delinquents by offering them guidance, ongoing support and personal attention.Neguise stated that providing support to the program’s rehabilitation and prevention efforts now will save hundreds of thousands of shekels in the future.Prof. David Laser, a researcher at Ben-Gurion University, backed this claim, stating that for every shekel the state invests in crime prevention or in rehabilitation for juvenile delinquents, it saves five to ten shekels in the future by reducing prison costs, compensation for crime victims, and loss of income from work.Neguise, who is of Ethiopian origin, noted that 30 percent of juvenile delinquents who are incarcerated are of Ethiopian descent. For many of them, it is their second time behind bars, he added.Yedidim CEO Shimon Siani explained that the study was conducted on the heels of police statistics showing that the crime among the young immigrant population was disproportionately high. “Our program is the fruits of a collaboration between government ministries, the police and the organization,” he said, pointing out that they work both with the offending youths and with their families.Efi Braver, director of the Welfare Ministry’s Juvenile Probation Service, remarked that Sikuim was one of several programs working to rehabilitate juvenile delinquents in 32 areas across the country where a need for such programs had been identified. He said that in the past decade, the percentage of immigrants involved in the program dropped from 90% to 50%, supporting the findings that their had been a decline in crime among that population.Many of the Second Chance mentors are university students, meaning that their proximity in age to the young offenders enables them to relate better than older adults.Mentors noticed that many of the cases they encounter involve immigrant youth who were traumatized by their new environment and didn’t feel at home in Israel.Only youth who show a high level of motivation are selected for the Sikuim program, and upon successful completion of the program the police recommend that the judge close their record. In this way, the organization says, they are given a “second chance” at being responsible, contributing members of Israeli society.