In September 2014, Ratzon was convicted of most of the sex crimes he was accused of and of financial fraud, but acquitted of an enslaving charge regarding several of his “wives” and children.

Goel Ratzon in Court
(photo credit: DROR EINAV)
Advertisement
The Supreme Court rejected the appeal of Goel Ratzon to lower his 30 year sentence on Monday morning. In September 2014, Ratzon was convicted by the Tel Aviv District Court of most of the sex crimes he was accused of and of financial fraud, but acquitted of an enslaving charge regarding several of his “wives” and children, much to their distress.Shlomzion Mandelman Gabai, Ratzon's lawyer appointed by the Public Defender's office stated, "We regret that the punishment was not reduced, we believe the punishment is too severe, but the court has spoken."Yigal Ratzon, one of Goel's son's expressed his disappointment in the verdict. 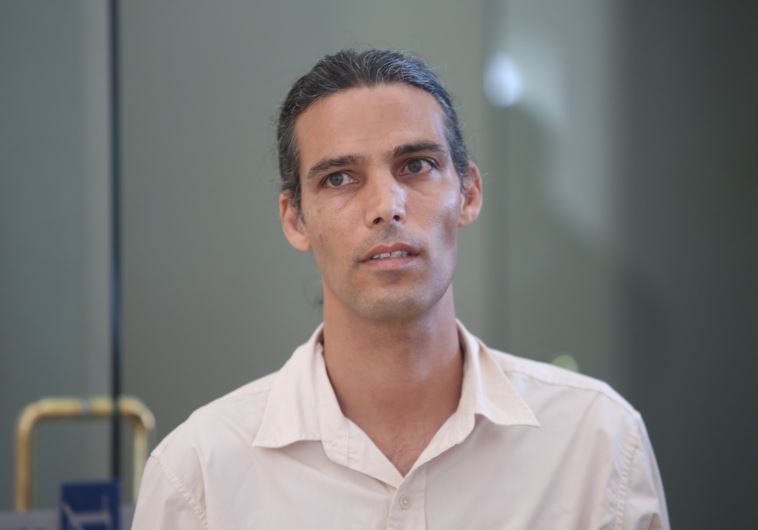 Igal Ratzon, the son of Goel Ratzon (Credit: Marc Israel Sellem)"I expected a reduced punishment however the punishment remains in place," Yigal stated, "My father didn't kill anybody. I believe he is disappointed in the decision."Yigal added that he visits his father every other week, and he has never heard him express regret. "We speak about everyday life, he is mainly interested in his grandchildren," Yigal added, " He directs me in raising them." Yigal also spoke of his father's optimism in getting a reduced sentence. Ratzon was sentenced by the Tel Aviv District Court in October 2014 to 30 years in prison on his convictions for sex crimes and financial fraud.He was set to serve 25 years from Tuesday’s sentencing, after already having been in prison for more than four years while his trial proceeded.Prior to his January 2010 arrest, Ratzon had 21 “wives,” who were part of his cult over a period of about 30 years, and with whom he had more than 40 children.Ratzon was indicted in the Tel Aviv District Court in February 2010 on a litany of charges, including multiple counts of rape, sodomy, molestation of minors, fraud and the unusual charge of spiritual enslavement.Yonah Jeremy Bob contributed to this report.