If he wins the appeal, he will reverse a string of losses over the last approximately 18 months and escape the longer of the two jail sentences hanging over his head. 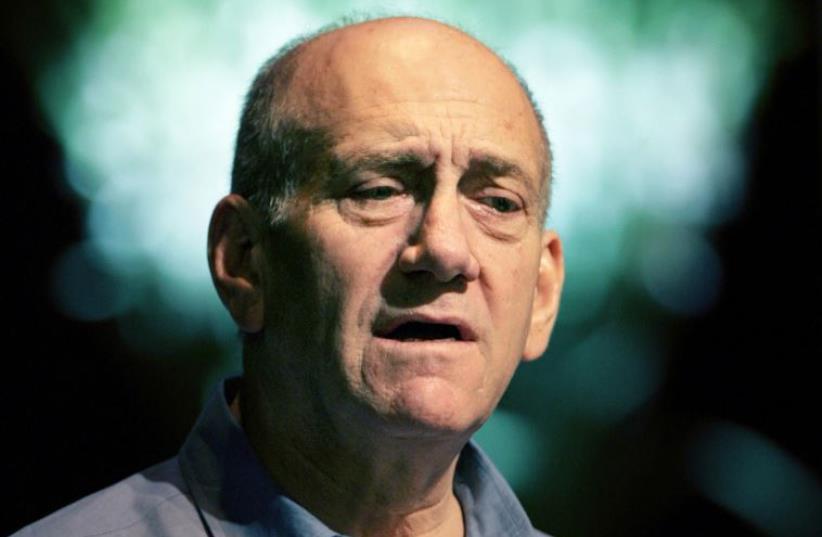