Dankner had been sentenced to two years in jail by the Tel Aviv District Court in December 2016. 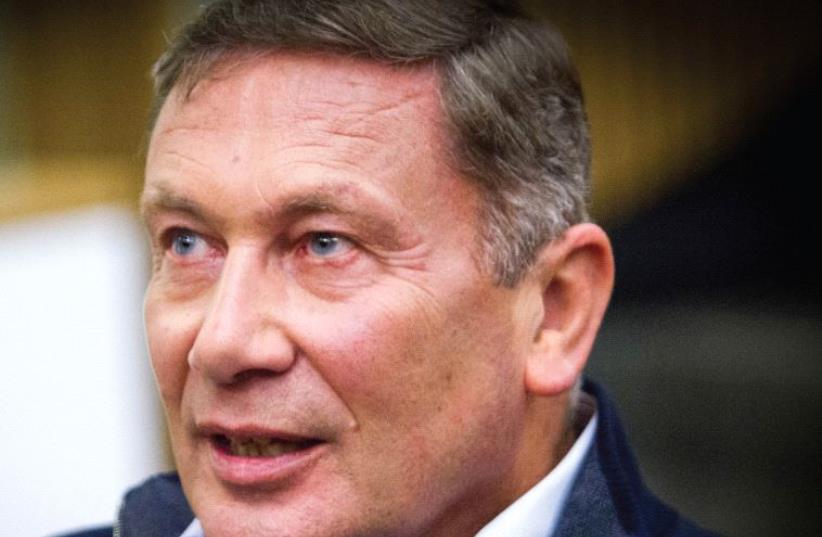 Nochi Dankner
(photo credit: Courtesy)
Advertisement
The Supreme Court on Wednesday stiffened the jail sentence of former IDB Holding Corp. chairman Nochi Dankner from two to three years for stock fraud.Dankner, who until a few years ago was the country’s reigning business magnate, was sentenced in December 2016 to two years in jail by the Tel Aviv District Court.With his appeals exhausted, he will start serving his prison sentence on October 2.Before being convicted of illegally manipulating the value of his company’s stock in February 2012, Dankner controlled an estimated NIS 400 billion of the public’s wealth through his Israel Discount Bank pyramid.That scheme included controlling substantial shares in the country’s biggest supermarket chain – Shufersal – and mobile operator Cellcom, as well as financial giants Clal Insurance, Bank Hapoalim and others.Dankner claimed in his appeal to the Supreme Court that the district court rejected most of the claims directed against him in the indictment, and that even on those where it convicted him, the conviction was based on factual presumptions which the court itself had rejected.Dankner said the court’s post-factum interpretation of his actions were improper.The Supreme Court rejected his arguments, and accepted the state’s arguments that the sentence had been too lenient in light of the relevant guidelines.The justices pointed out that the scheme was carefully planned and not spontaneous, a strong aggravating factor.