Survey finds nearly 40% of people with disabilities are unemployed

According to the findings, 14% of this population group has a severe disability, about 40% of whom are older than 65. Of the disabled, 10% have difficulty walking or climbing stairs. 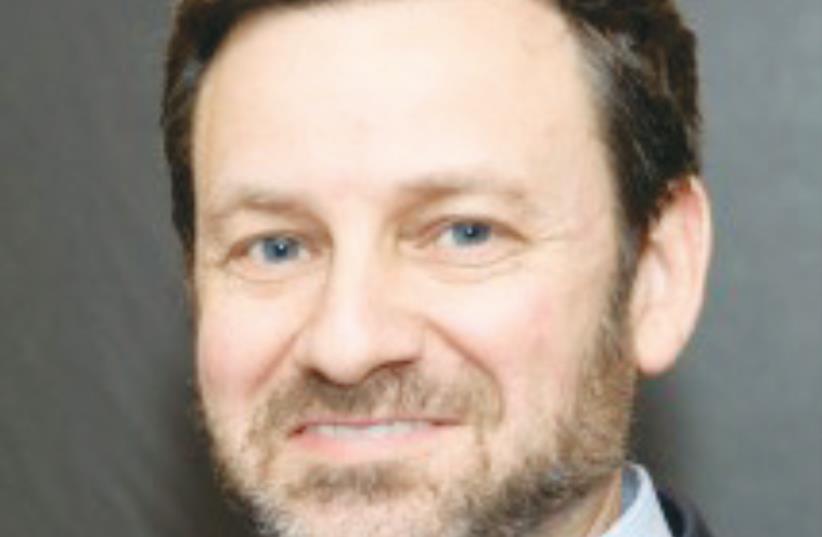 JAY RUDERMAN (Ruderman Foundation)
(photo credit: JAY RUDERMAN (RUDERMAN FOUNDATION))
Advertisement
Some 38 percent of people with disabilities between the ages of 25 to 45 are unemployed, compared to 15% among the general population, a survey published by the Central Bureau of Statistics has found.The report based on a 2014 social survey for people 20 and older was released on Tuesday ahead of the annual International Day of Persons with Disabilities which falls on December 3.According to the findings, 14% of this population group has a severe disability, about 40% of whom are older than 65. Of the disabled, 10% have difficulty walking or climbing stairs.Some 54% of the disabled between the ages of 25 and 45 are employed, compared to 81% among the general population. The report also indicated that 23% of disabled people with jobs earning only a minimum wage of NIS 4,000 per month, compared to 16% earning such wages among the general population.“Israel seeks to build a society which strives to treat all of its citizens fairly and equitably. People with disabilities need to be included in the workforce at close to the same rate as the rest of the population,” Jay Ruderman, president of the Ruderman Family Foundation told The Jerusalem Post on Wednesday.“The disparity between the employment rate of people with disabilities and those without and the fact that this disparity rate stands at almost 30% is a black mark on Israel’s business community,” Ruderman said.“It is well know that people with disabilities contribute to any place of employment as loyal employees and raise the sense of job satisfaction among all employees at the places of employment in which they are included,” he said.Ruderman called on the business community to make an effort to employ people with disabilities.“If Israel’s business community fails to make a more concerted effort to employ people with disabilities, they are relegating them to a life of loneliness and exclusion from society,” he said.