Tel Aviv: Man attacks women in elevator, arrested after returning to scene to get cellphone

Tel Aviv police said they believe there are as many as 10 or more women who were attacked by the man. 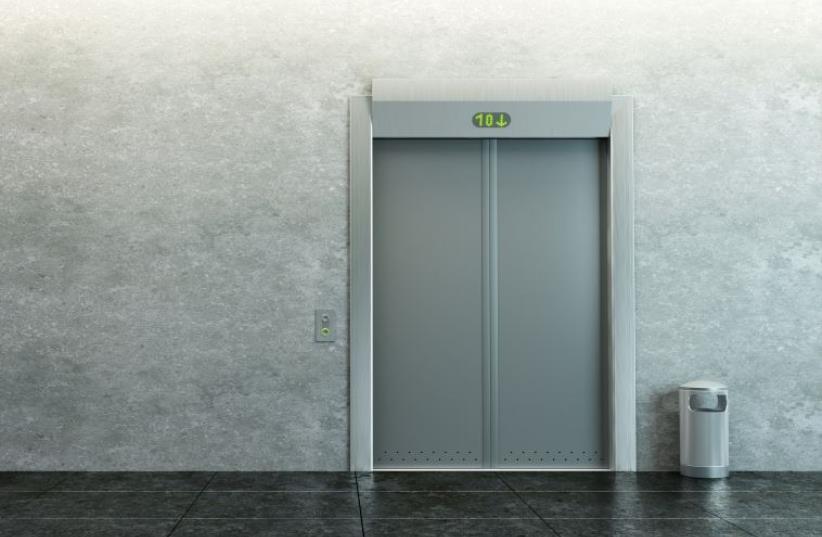 Elevator (illustrative)
(photo credit: MARC ISRAEL SELLEM/THE JERUSALEM POST)
Advertisement
Tel Aviv police said Tuesday they’ve caught a man who, for unknown reasons, assaulted a series of women in elevators. The man might have continued to evade police, if he hadn’t chosen to return to the scene of the crime Monday night to retrieve his cellphone.Over the past week, police said they received several complaints from women who said that they were riding the elevator in their apartment buildings when a man inside the elevator turned and punched them in the stomach, and then fled.On Monday night, police said a 20-year-old woman in Jaffa reported that she was riding up the elevator in her apartment building on Aza Street near the corner of Ben-Tsvi when a man punched her in the stomach and ran off.The attacker left behind his cellphone, however, and not long after he returned to the scene of the crime and went to the apartment of the woman to ask for his cellphone back.Police said the woman told them the man apologized profusely, but in the meantime police were on their way to the apartment building, where they arrested the suspected attacker.Tel Aviv police said they believe there are as many as 10 or more women who were attacked by the man, a 25-year-old resident of the city, and have asked other victims to come forward.No motive was given for the attacks, police said.