The poll of 527 respondents representing a statistical sample of the Jewish adult population, was taken Tuesday and has an error margin of ±4.3 percent. 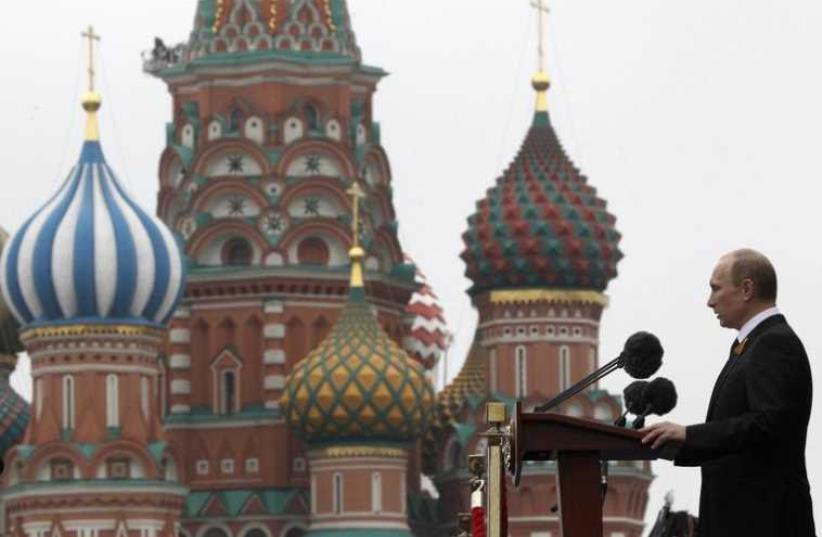