The next generation’s version of ‘tikkun olam’

Thanks to creativity, ingenuity and the support of the Genesis Prize Foundation, Genesis Generation Challenge winners are achieving their vision of turning Jewish values into action. 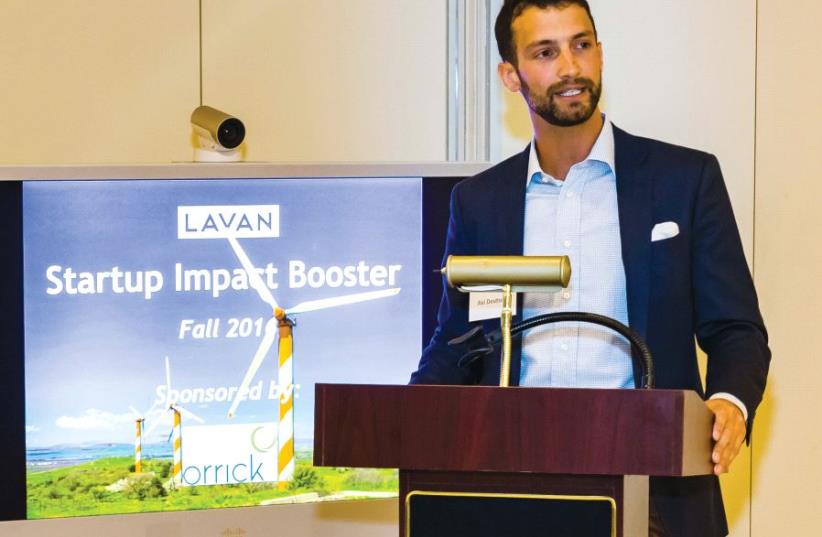