The ultra-Orthodox community's new trend: From isolationism to involvement 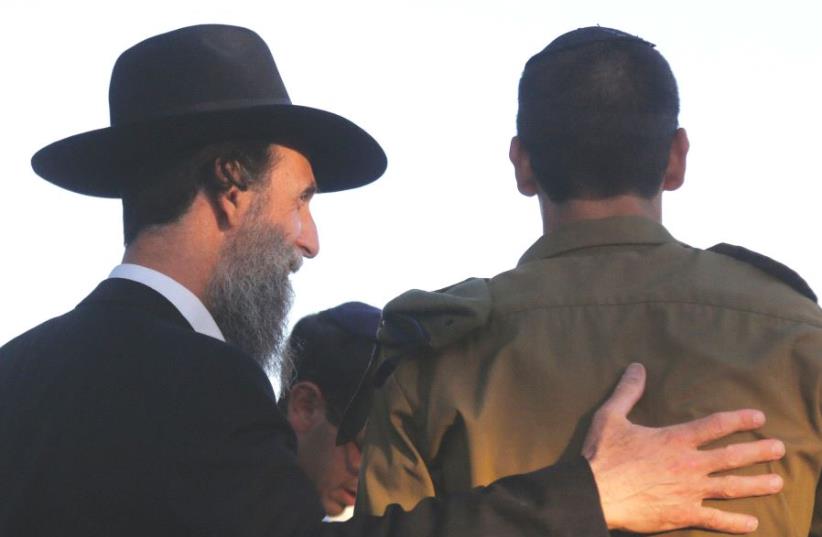