Avital Chizhik, a Journalism professor at Yeshiva University whose work has been featured Haaretz and Tablet, stated that she was sexually assaulted by a different Israeli media personality. 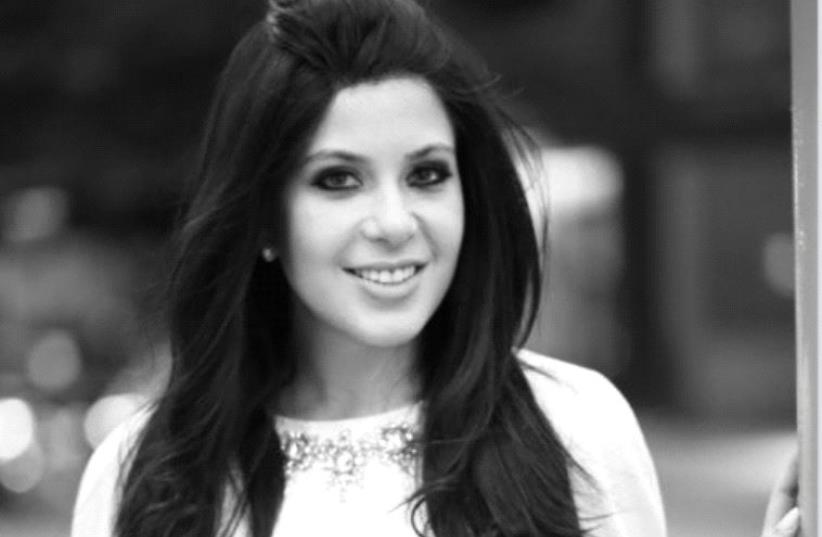 Avital Chizhik
(photo credit: TWITTER)
Advertisement
Following the cover story by Danielle Berrin in the Los Angeles Jewish Journal “My sexual assault, and yours: Every woman’s story – How the Trump video launched a collective soul-searching over sexual harassment and assault,” another writer has come forward with similar claims against a different Israeli journalist.

Avital Chizhik, a journalism professor at Yeshiva University whose work has been featured in Haaretz and Tablet, retweeted the article stating, "This almost-exact story happened to me years ago with another Israeli media personality."Berrin’s story began to circulate on Israeli Twitter and Facebook accounts on Wednesday, a week after it had been published. In it, Berrin said the journalist – who she declined to name – pawed at her and tried to convince her to come up to his hotel room.Senior Haaretz columnist Ari Shavit admitted Thursday night that he was the Israeli journalist accused of sexually assaulting Los Angeles Jewish Journal reporter Danielle Berrin in a column she published last week. In the column, Berrin recounted her story of the alleged assault.Since Shavit came forward his recent speaking tour with Hillel International was canceled. "Hillel International is not aware of any allegation of sexual assault made against Mr. Shavit during his Hillel visits," the organization stated. "At Hillel International, we engage with hundreds of thousands of college students at more than 500 campuses across the country every year.  We actively oppose rape culture and sexual assault on campus and are committed to supporting survivors."

Lahav Harkov contributed to this article.