In response to the comments, Labor party leader Jeremy Corbyn denied that anti-Semitism was a pervasive problem within the party. 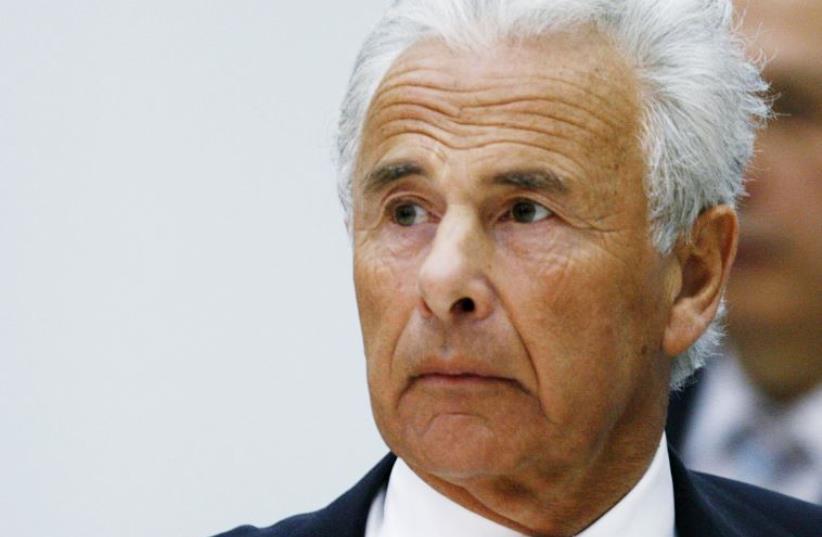 Lord Michael Levy
(photo credit: REUTERS)
Advertisement
A prominent Jewish member in the British House of Lords dismayed at a recent rash of anti-Semitic incidences has threatened to resign from the Labor party if it did not send “a clear and unequivocal message” opposing anti-Semitism, The Jewish Chronicle reported Monday.Lord Michael Abraham Levy, once a music industry executive and close advisor to past UK prime minister Tony Blair, made the threat after Labor party member and former parliamentarian candidate Vicky Kirby was suspended (for the second time) due to tweets stating that Jews have “big noses” and “slaughter the oppressed.”Her comments resurfaced after she was made a local vice chair of the party last week.Another incident came as Gerry Downing was readmitted into the Labor party earlier this month, after publicly stating last year it was time Britain answer the "Jewish Question."The "Jewish Question" refers to a centuries old debate in Europe pertaining to the appropriate status and treatment of Jews in society.Downing also found controversy in 2014 when he referred to "Hamas heroism" in a tweet posted in 2014. He too was suspended again from the party earlier this week.Speaking to Sky News Monday, Levy said: “Antisemitism in any political party cannot be tolerated, and it is for the leadership to make that absolutely clear." Levy added “If they don't make that clear, I will start to question that myself and actually question my being a Labor peer and a proud member of the Labor party.”The comments also come on the heels of yet another official resigning from the Oxford Labor Union Club earlier Sunday. OULC disabilities officer Brahma Mohanty resigned following claims that the club forced members to “subscribe to a radical ideology of division and isolation,” according to The Jewish Chronicle.In his resignation latter obtained by The Telegraph, Mohanty added that the OULC's “image has been severely tarnished in recent weeks and is a meager shadow of its former glory as an influential political force that counts some of the most prominent British politicians among its alumni."His resignation follows that of former Labor party co-chairmen Alex Chambers, who quit last month after claiming the university organization had “some kind of problem with Jews.”In a post on Facebook, Alex Chalmers explained that his decision was made in light of the Oxford University Labor Club’s decision to endorse Israel Apartheid Week on campus, stating that “the attitudes of certain members of the club towards certain disadvantaged groups was becoming poisonous."In response to Levy's comments, Labor party leader Jeremy Corbyn denied that anti-Semitism was a pervasive problem within the party, and said that the Labor has been unequivocal in its condemnation of racism in any form."Lord Levy clearly hasn’t been listening to the seven times since I became leader I’ve absolutely condemned anti-Semitism, I’ve condemned Islamophobia, I’ve condemned any form of racism anywhere in our society," Corbyn told Sky News in a follow up interview. "It is absolutely something I totally passionately believe in and I’m disappointed that Lord Levy has made these remarks," he added.The far-leftist himself has been dogged by allegations of anti-Semitism, and in the past has called terrorist organizations such as Hamas and Hezbollah "friends." JTA and Herb Kenion contributed to this article.