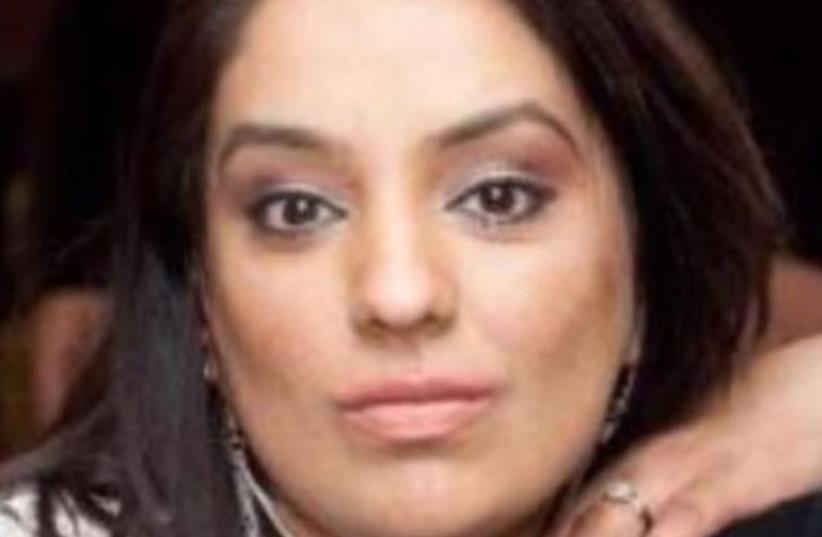 British Labor MK Naz Shah
(photo credit: TWITTER)
Advertisement
UK Labor Party MP Naz Shah was suspended from the party on Wednesday after inflammatory comments she made about Israel prior to becoming an MP were publicized on Tuesday, the BBC reported.The suspension for Facebook posts she wrote, which included a call to "relocate Israel to America," came after British Prime Minister David Cameron called for her removal and Labor Party leader Jeremy Corbyn called her comments "offensive and unacceptable.""Jeremy Corbyn and Naz Shah have mutually agreed that she is administratively suspended from the Labor Party by the general secretary," a Labor Party statement carried by the BBC read. "Pending investigation, she is unable to take part in any party activity and the whip is removed," the statement added.Shah's suspension came despite the fact that she apologized for the post, made in 2014. Shah apologized before the House of Commons on Wednesday, saying that "anti-Semitism is racism, full stop. As an MP I will do everything in my power to build relationships between Muslims, Jews and people of different faiths and none."In the Facebook post, in question, revealed by the website Guido Fawkes, Shah published a graphic on Facebook that suggests the "relocation" plan accompanied by the text "solution for the Israel-Palestine conflict." The graphic shows a map of the United States with an inlaid outline of Israel pictured in the middle of the North American country."Problem solved and save u bank charges for £3 BILLION you transfer yearly!," Shah wrote in the caption to the post republished by the UK's Independent.The post "highlights" a bullet-point list of reasons detailing the benefit of the hypothetical plan, which includes the text: "Palestinians will get their land and life back."Shah admitted on Monday that she was responsible for the Facebook post.“This post from two years ago was made before I was an MP, does not reflect my views and I apologize for any offense it has caused,” read a statement issued by the Labor member from Bradford West.After news of her controversial post emerged, Shah resigned as an aide to one of Labor's top officials.All of Shah’s Facebook posts from 2014 have since been deleted.The Jewish Chronicle also reported on Tuesday that Shah posted a tweet in August 2014, with a link to a blog which claims Zionism has been used to “groom” Jews to “exert political influence at the highest levels of public office,” and which compared Zionism to al-Qaida. The article, titled “Colonization, Israel, Palestinian resistance and…”, from a blog called Walk Together, claimed Zionism, “like al-Qaida, was and is a political movement layered with religious symbolism.”In July 2014, during Israel’s war with Hamas in Gaza, Shah posted a link on Facebook to a newspaper poll asking whether Israel had committed war crimes, according to the Jewish Chronicle. She wrote: “The Jews are rallying to the poll,” and called on her followers to vote “yes.”JTA contributed to this report.