Ya'alon: Criticism of Gaza operation not consistent with situation on the ground 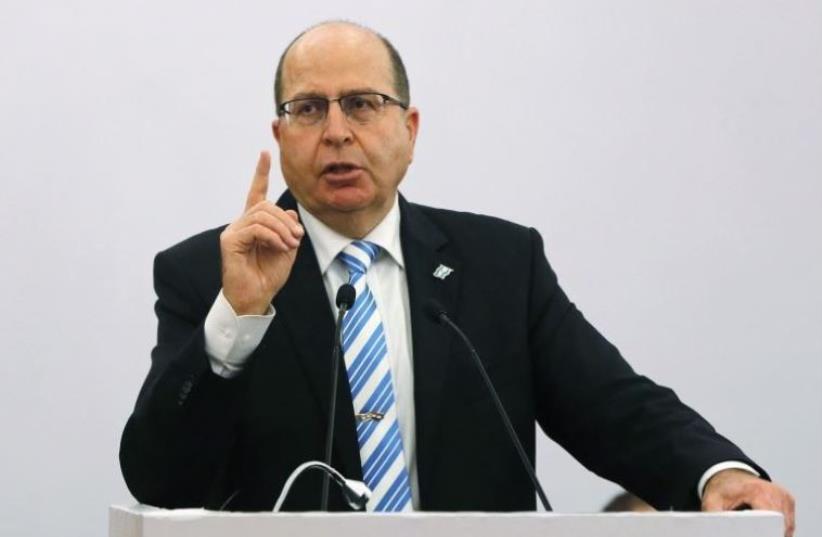 Defense Minister Moshe Ya'alon
(photo credit: REUTERS)
Advertisement
Ahead of the publication of a UN Human Rights Council commission report on last summer's war between Israel and Hamas, Defense Minister Moshe Ya'alon Monday defended the IDF's conduct. "The criticism on the results of the operation are not consistent with the situation on the ground," he said of the military's Operation Protective Edge against the Palestinian Islamist organization of Hamas.Ya'alon was the latest Israeli official to come out against the pending UN report that is expected to be very critical of Israel's actions in last summer's Gaza offensive."Israel's policy toward Hamas is on the one hand firm and determined, and on the other hand balanced and responsible," he stressed.  Ya'alon indicated that the latest IDF operation in Gaza had been more effective than prior Israeli offensives."Hamas has had difficulty growing stronger in an intensified manner as it did after Operation Cast Lead and Operation Pillar of Defense," Ya'alon underlined. He added that the effectiveness of the 2014 operation was also evident in that "Hamas has not initiated any terrorist acts since then."While other factions have claimed responsibility for sporadic rocket fire toward Israel since the conflict, Ya'alon said "we do not tolerate the firing of even one rocket, and therefore in response to all rocket fire the perpetrating organizations are targeted along with Hamas".Earlier Monday, Prime Minister Benjamin Netanyahu went on the offensive, trying to delegitimize the delegitimizers in the run-up to the UN publication.Jerusalem on Sunday rolled out its own 277-page report in a move designed to blunt the impact of the upcoming UN report on last summer’s conflict expected to castigate Israel. Netanyahu said Israel's evaluation presented the “true picture” of Operation Protective Edge.Herb Keinon and Jpost.com Staff contributed to this report.