Who run the world? Girls!

From filmmaking to the wellness industry, three young inspiring Jewish women explain how their projects empower women and develop their own take on ‘tikkun olam’ 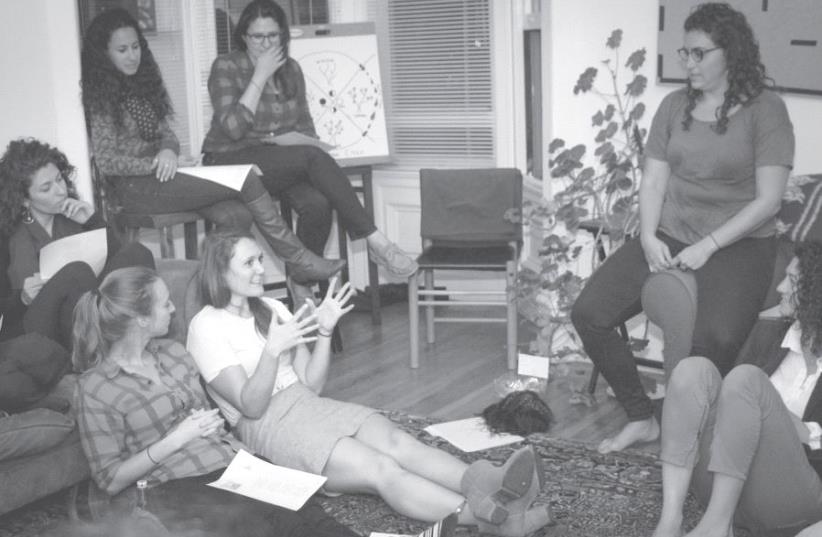