Like Lincoln for the Republicans, Jabotinsky has become the Likud's mascot

Many invoke Jabotinsky’s name, but 76 years after his death few today actually care to emulate his secular, nationalist, Zionist ideas. 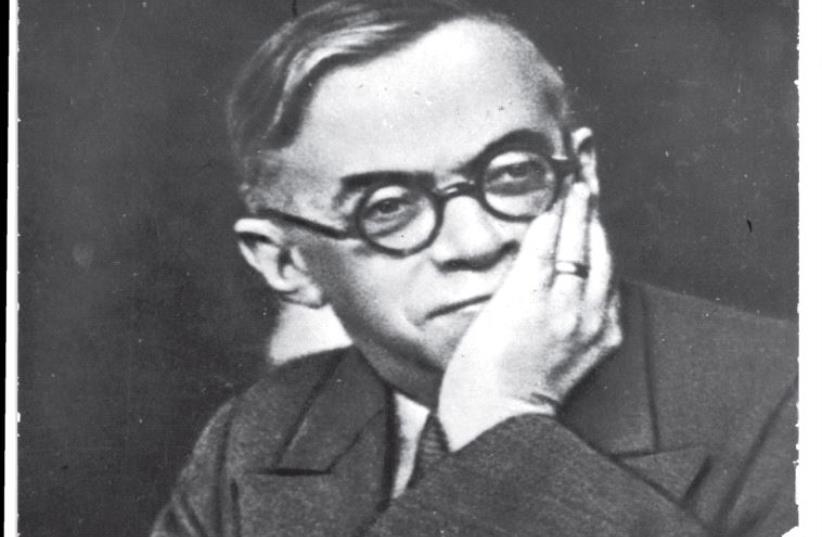 Ze’ev Jabotinsky
(photo credit: JERUSALEM POST ARCHIVE)
Advertisement
IN THE summer of 2010, two years before his death at age 102, Benzion Netanyahu gingerly made his way to the gravesite of his mentor Ze’ev Jabotinsky on Jerusalem’s Mount Herzl.Netanyahu had served as Jabotinsky’s personal secretary in 1940, the same year he died on August 4 (29th of Tammuz) at Camp Betar in Hunter, New York. Standing alongside the elderly historian was his son, Prime Minister Benjamin Netanyahu, the titular head of the Jabotinsky movement.