A school for migrants in Tel Aviv

The Schoolhouse in South Tel Aviv aims to provide skills migrants can take with them anywhere in the world. 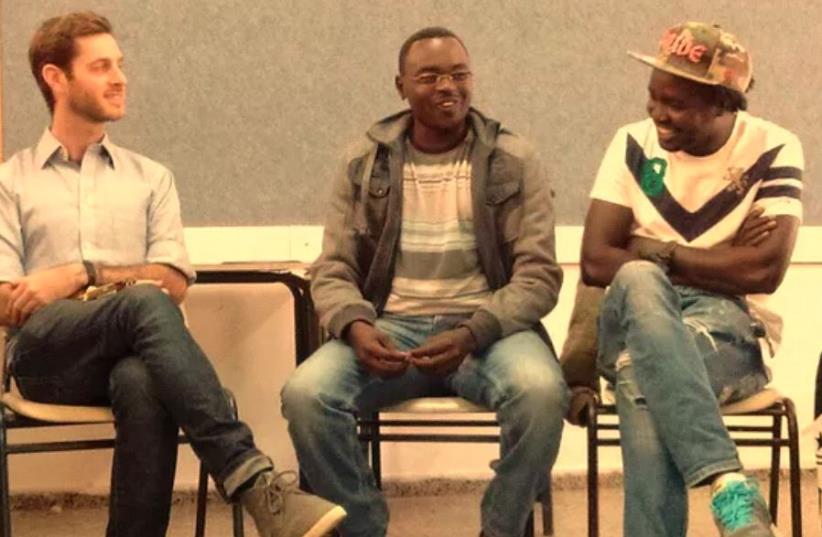 The Schoolhouse in South Tel Aviv
(photo credit: WWW.SCHOOLHOUSE.ORG.IL)
Advertisement
As Ahmed darted across the Sinai border into Israel, he heard bullets being fired. One struck a fellow Sudanese refugee who was captured by Egyptian soldiers.But Ahmed made it safely across.That was six years ago, and the 30-year-old asylum seeker has since worked in a hotel in Eilat, a supermarket in Tel Aviv and a fastfood restaurant in Holon. But, because the government has refused to grant him asylum status and he is unable to return to his native Sudan, his life has remained in limbo.