A taste of its own medicine?

Teva Pharmaceuticals, Israel’s biggest company, has seen its share price halved as generics eat at its profits, and leveraged buyouts have left it burdened with huge debts. 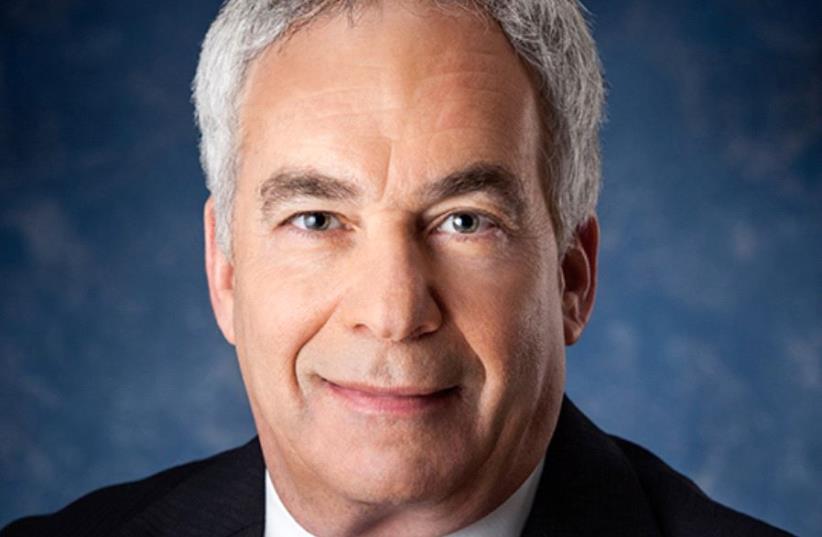