Israeli writer Dorit Rabinyan discusses a knotty romance between an Israeli and a Palestinian that still touches a throbbing nerve. 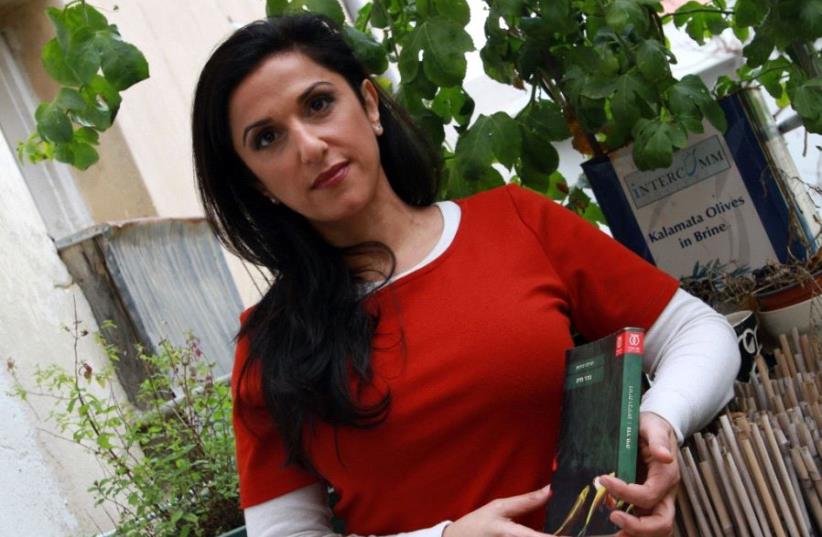 Author Dorit Rabinyan holding her controversial book 'Borderlife.'
(photo credit: AFP PHOTO)
Advertisement
WHEN LIAT looks back on meeting Hilmi for the first time she struggles to find the right words. “How do I describe him now? Where do I start? How do I distill the first impressions created in those few distant seconds?” She tries to revisit those opening and often elusive moments of a relationship, before it becomes layered with color, depth and difficulties. “How do I sketch his visage, the way he looked to me then, at first sight, still mysterious?” Such questions suggest Liat is toying with the notion of “love at first sight.”