"Maya was fed up with herself about being alone for so long, and was determined that it would not last out the evening." 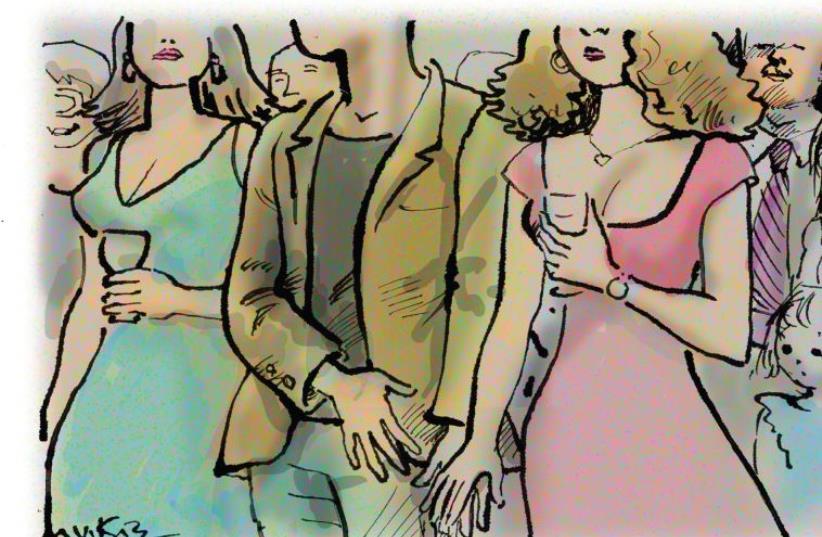