The FBI has recently reopened Joe Alon’s files as its head investigator hopes to bring this mysterious case to a close. 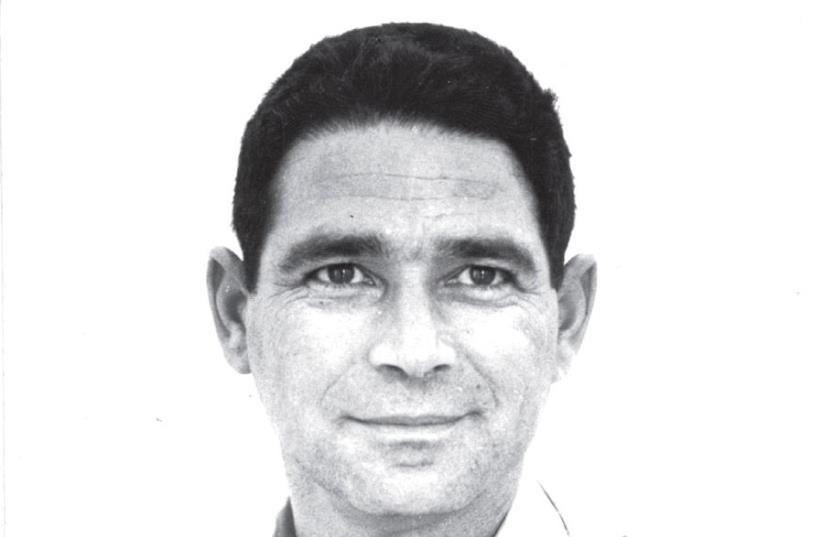 Nevertheless, Casey’s investigations reached a dead end, and the prevailing suspicion remained that the Alon murder was an act of terrorism by a Palestinian group, or hired guns on its behalf.Still Casey, who is now an interrogation instructor at the FBI Academy in Quantico, Virginia, hopes somehow to solve the mysterious murder before he retires at the end of 2017.Unfortunately, the Alon sisters stick to their obsessive belief – like those who continue to toss around wild theories about JFK’s assassination. They won’t abandon their conspiracy theory that their father was murdered on orders from the US and Israeli security services.