Israel's religion and state rift is a minefield for American Jews

Thought leaders recommend an ‘all in the family’ perspective when it comes to challenges between Jews in Israel and the Diaspora.

By MAAYAN HOFFMAN
MARCH 25, 2018 17:42
Interview with Mr. Alan Hoffmann and Prof. Yedidia Stern
Advertisement
MOST JEWS – four out of five in the world, live in either Israel or the United States. The Atlantic Ocean has forever geographically separated these two societies. Yet, despite the physical distance, American and Israeli Jewish communities have long celebrated shared values.Today, however, the bonds between the two communities seem to be fraying. Part of the problem has to do with perceptions of present-day Israel.“The State of Israel was historically a source of pride and hope for many Jews in the Diaspora,” said Professor Yedidia Stern, Vice President of the Israel Democracy Institute, one of the country’s largest independent centers of research and action.“However, this is changing…the perception of Israel today is not as bright as it used to be.”Stern identified three areas of conflict between Jews in Israel and the Diaspora.The first, he said, is that Israelis are more conservative while most Diaspora Jews are liberal. Second, while Israelis have voted for more hawkish governments for the last two or more decades, American Jews tend to vote Democratic.Stern believes these two gaps can be overcome. He said differences in perspective provide a richness to Jewish life and dialogue, so long as the two sides are tolerant and respect one another.The third divide, however, threatens to unhinge an already precarious relationship, and that is the divide on issues of religion and state. 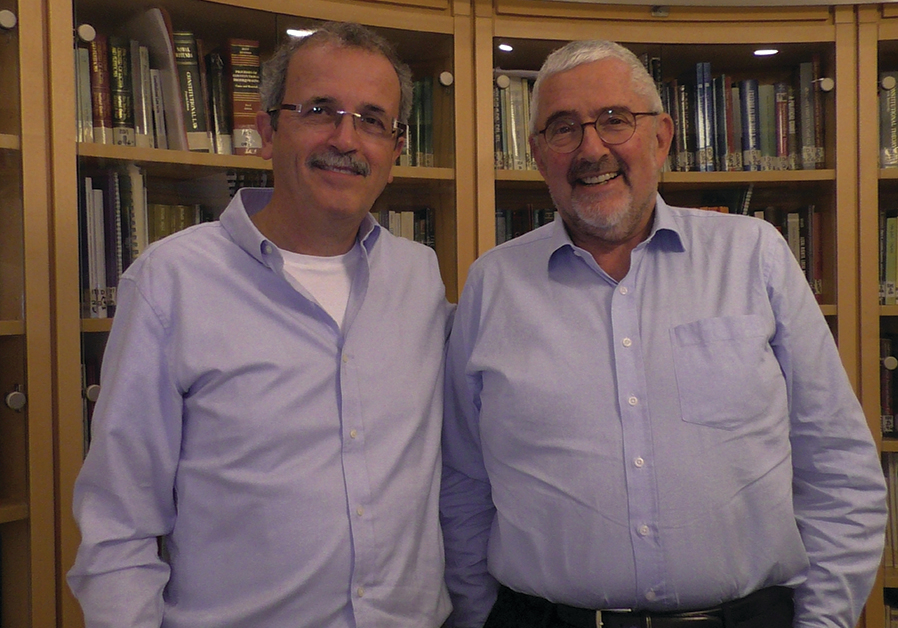