Rafi Eitan has been at the heart of the Israel story since before the creation of the state. 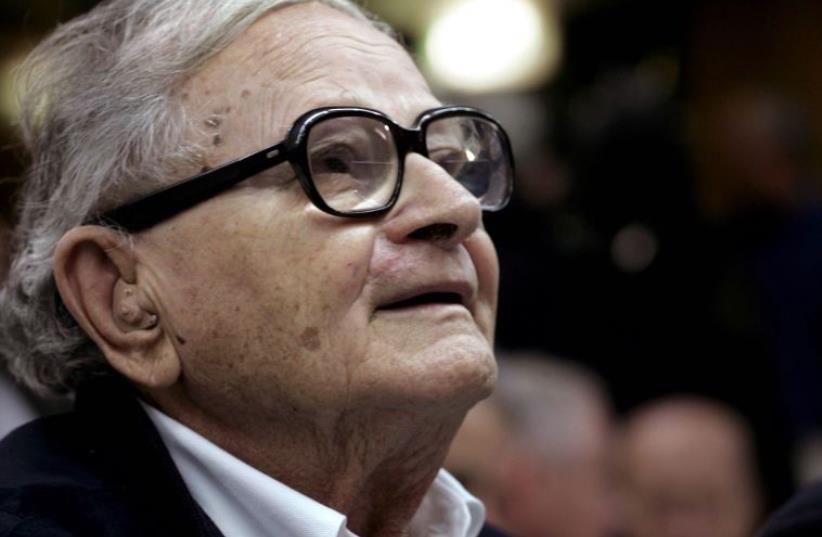