Israel’s purchase of submarines from Germany plunges the Navy into scandal. 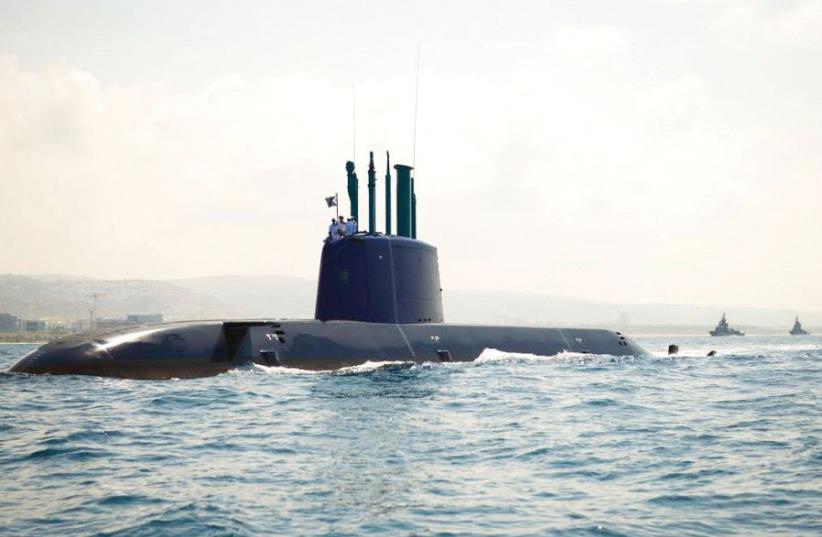