Writing his way into existence: A window into the Arab-Israeli experience

Ayman Sikseck writes in his ‘stepmother tongue,’ Hebrew, to make himself, and his fellow Arab-Israelis, present in Israeli society. 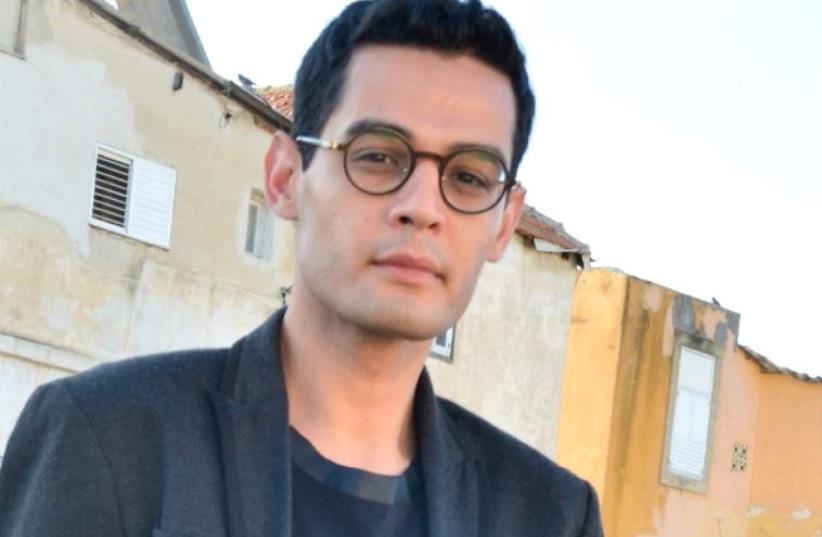 Ayman Sikseck
(photo credit: Courtesy)
Advertisement
WITH HIS second novel “Tishreen” just published in Hebrew, Jaffa native Ayman Sikseck is getting used his writing becoming a window into the Arab-Israeli experience for the majority of Jewish Israelis.“As an Arab writer growing up in Israel, the comment I get the most on my writing is: ‘I didn’t know this is what Arabs living in Israel are facing and having to cope with.’ At first, it was hugely shocking for me. But this makes the Arab-Israeli presence a part of the discussion,” says the soft-spoken 32-year-old in impeccable English.