Social Finance Israel, led by Yaron Neudorfer and his team, has dipped its toe into the water.

By SHLOMO MAITAL
SEPTEMBER 24, 2017 19:02
Yaron Neudorfer
(photo credit: IDAN MAOZ)
Advertisement
GENERALLY, THE most impactful ideas are the simplest ones. Here is an example.Ask people who have money to invest (not donate) to mitigate a serious and neglected social problem. Define in advance how you measure success. Monitor the results closely. Pay investors if and when measured success is achieved, in two to seven years.Indeed, a simple idea − but not at all simple to implement well and wisely.Two years ago, I wrote about how this idea was gaining momentum in Israel and abroad (“Mitzva bonds,” The Jerusalem Report, June 1, 2015). Now the second mitzva bond or social impact bond has been issued in Israel, to help prevent type 2 diabetes. I spoke with the CEO of Social Finance Israel (SFI), Yaron Neudorfer, about this pioneering project.Neudorfer worked for the Finance Ministry for 12 years, including in a key position as deputy to the head of the ministry’s New York office, charged with managing Israeli government borrowing in North America. He left to become chief financial officer of the Jewish Agency, where he served for seven years.The Jewish Agency is the world’s largest Jewish non-profit, with an annual budget of around $400 million. Some 70-75 % of its income is in dollars, but 70% of its expenditures are in shekels. A fall in the shekel price of dollars could have been highly damaging. Neudorfer hedged the risk successfully by locking in present exchange rates with futures contracts.In 2012 Sir Ronald Cohen recruited Neudorfer to head SFI, the first social investment house in Israel. Sir Ronald is a British entrepreneur who built Apax Partners to become the world’s largest private equity firm, and then became a social bonds pioneer. 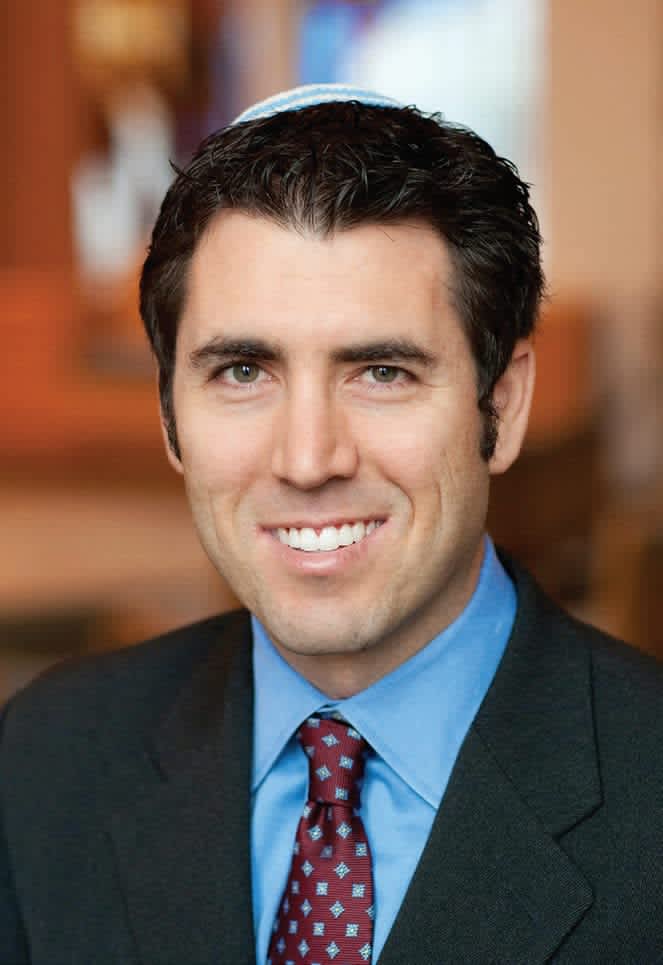 Former Teva CEO Israel Makov, an investor in SFI, once told me the secret of innovation, in nine words: First to imagine, first to move, first to scale. SFI has imagined, and it has moved. Now it needs to scale – grow the idea and expand it globally.Neudorfer told me about his discussions with Jewish Federations in the US. They have large endowments that pay market returns, in general. Why not invest part of them in social bonds in Israel? You get similar returns, he argues, and achieve strong social impact. Several have expressed active interest.I was privileged to read a draft of Nobel Laureate Robert Shiller’s book, “Finance and the Good Society” (2012). In it, Shiller dispels the idea that finance is inherently elitist, separating rich from poor, and hence an engine of economic injustice.“Finance, despite its flaws and excesses, is a force that can help us create a better, more prosperous, and yes, more equal society,” he wrote. “The connection between Wall Street and Main Street is as fundamental for society as is the connection between the brain and the nervous system.”The world of finance and investment banking has brought massive resources to entrepreneurs and hi-tech, driving much of Israel’s growth and prosperity. Belatedly, that sophisticated world is now bringing its skills and money to meet the enormous social challenges Israel and the world face.Social Finance Israel, led by Yaron Neudorfer and his team, has dipped its toe into the water. I hope social impact investment and ‘pay for success’ will spread and scale up rapidly. We now understand that doing well and doing good can join hands to change Israel and the world.The writer is senior research fellow at the S. Neaman Institute, Technion and blogs at www.timnovate.wordpress.com