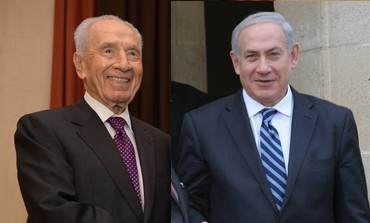 President Shimon Peres, Prime Minister Binyamin Netanyahu and Sports Minister Limor Livnat reflect on the meaning of the Maccabiah, as the 19th games begin. The man with the plan 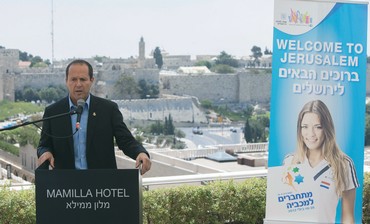 Jerusalem Mayor Nir Barkat has rejuvenated the sporting vibrancy of the Israeli capital, and the return of the Maccabiah Games is just the latest example.80 years, 18 Maccabiah Games, thousands of dreams come true, millions of souls inspired 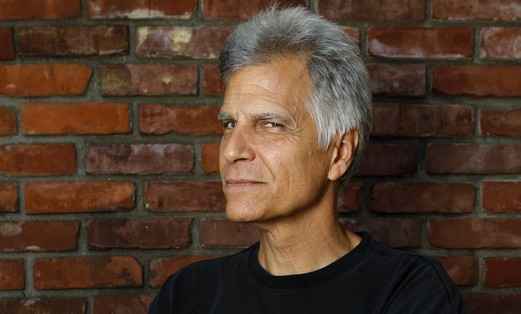 We take a look at some of the most notable and inspiring athletes to grace the Maccabiah games in the eight decades since they first began. Last-minute inspiration from the coach 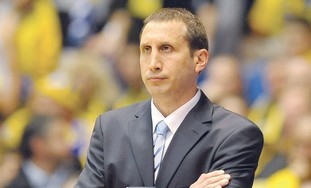 Veteran basketball coach and Maccabiah and Olympic medalist David Blatt has some words of wisdom for the new generation of competitors. Back on the pole for one last dance 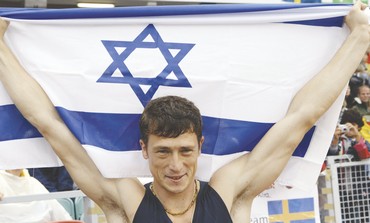 Israeli legend Alex Averbukh returns to competition at 38 hoping to teach the youngsters a thing or two. Finding my inner Brand 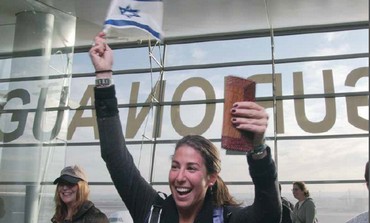 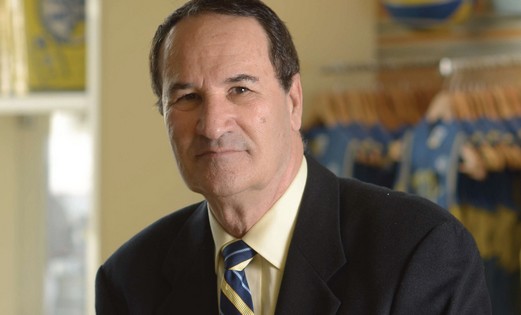 Tal Brody, Israel's most famous sporting hero, looks back on his career, and the role the Maccabiah games played in his life. Jewish jocks no joking matter 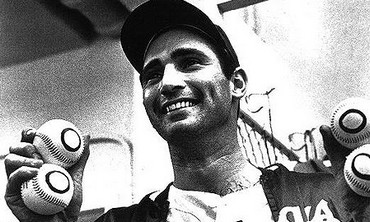 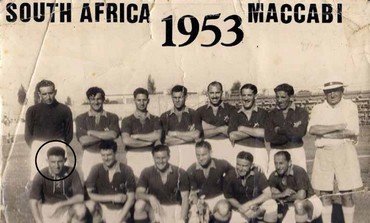 The Jerusalem Post editor-in-chief Steve Linde pays tribute to his late father, who played soccer for South Africa in the fourth Maccabiah, and lawn bowls for Israel in the 16th games