Thirsting to be a Jew

A former Prisoner of Zion describes his "wandering in the desert" of the Soviet Union. 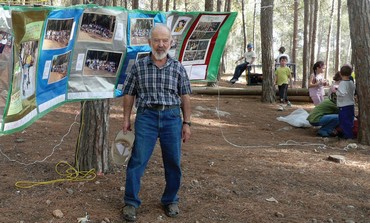 Anatoly Schwartzman, founder and organizer of the Jewish gatherings in the Ovrazki Forest (Courtesy Yosef Begun)
Advertisement
Subscribe for our daily newsletter