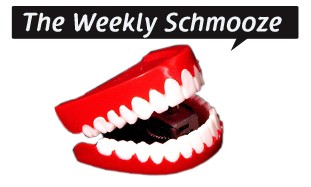 The Super Bowl is behind us, but, as always, the ads remain a topic of conversation long after the game. Quite a few of them had a Jewish connection this year, starting with the most obvious one: Jerry Seinfeld and Jason Alexander, plus Wayne Knight in a "Seinfeld" reunion advertising Seinfeld's web series "Comedians in Cars Getting Coffee." Bob Dylan was featured in two Super Bowl ads. One only had his music, with narration by Mandy Patinkin:  Another had Dylan himself, shilling for Chrysler. If you want to know why this doesn't make him a "sell-out," read this great piece in The Daily Beast. Coca-cola's controversial "America the Beautiful" ad, in which the patriotic song is sung in several languages, features some men in kippahs. It was also a great Super Bowl for good looking Jewish (or part-Jewish) men, with David Beckham stripping down to his skivvies… …and James Franco selling cars. Valentine's Day is only a week away, and Alison Brie decided to help some people find true love, dramatically reading posts from the "Missed Connections" section with Jimmy Kimmel while a Kenny G impersonator playing the saxophone in the background. In casting news, David Schwimmer will star in the American version of the Israeli TV show "Irreversible," which, according to The Hollywood Reporter, is about "an eccentric, self-absorbed couple and their trials and tribulations, many of which they bring on themselves." 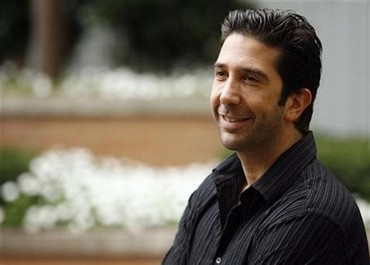 Photo: Reuters
On the more gossipy side of things, Page Six says Bar Refaeli is dating Kellan Lutz of "Twilight" fame, who resembles Refaeli's famous ex Leonardo DiCaprio more than a little bit. Guess she has a type. 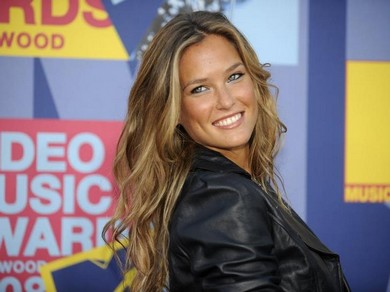 Also this week on JPost.com: Jason Biggs celebrates his dog's "Bark-Mitzvah." Jesse Eisenberg was reportedly cast as Lex Luthor in the next Superman movie.Natalie Portman joins an Israeli initiative to help Syrian women and children. If you have any news to share with The Weekly Schmooze,write to: [email protected]