By RACHEL SARAFRAZ
DECEMBER 20, 2011 14:19
Iranian President Mahmoud Ahmadinejad at UN 311
(photo credit: REUTERS)
Advertisement
The Anti-Defamation League on Tuesday released a list of the top 10 issues affecting Jews in 2011, ranging from regional changes in the Middle East to anti-Semitism on social media websites. The list began with the "profound transformation [taking place] across the Arab world," known as the Arab Spring. Most notable in this phenomena were the ousters of Libyan leader Muammar Gaddafi and Egyptian president Hosni Mubarak and the Syrian government's bloody crackdown on civilian protests against its regime.
RELATED:
ADL condemns anti-Semitic crimes in New JerseyThe report also drew attention to the Iranian persistence in building its nuclear program, despite repeated calls for its cessation as well as rounds of sanctions. The uncovering of an alleged Iranian plot to assassinate the Saudi ambassador to the US and the storming of the British embassy in Tehran were mentioned. 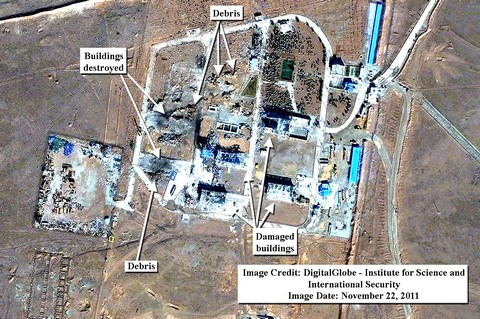 In the report, the ADL explained that social media websites have "remained one of the biggest bastions for spreading anti-Semitism and hate speech" and have left Internet providers the difficult task of defining free speech versus hate speech. Namely, Facebook administrators closed a page encouraging a "Third Palestinian Intifada" in March following complaints of incitement. Next on the list was the Palestinian Authority's campaign to achieve statehood in the UN, despite calls from world leaders to return to bilateral, direct negotiations with Israel. While the fate of Palestinian statehood in the Security Council is still unclear, a successful PA bid to join the United Nations Educational, Scientific and Cultural Organization has led to the freezing of US funds to the UN agency. The return of captured soldier Gilad Schalit to Israeli soil in an Israel-Hamas exchange that saw the release of 1,027 Palestinian and Arab prisoners also appeared on the list. The deal was brokered with German and Egyptian support, and "was difficult for the country to bear, but showed Israel’s deep commitment to the lives of each and every one of its citizen soldiers." 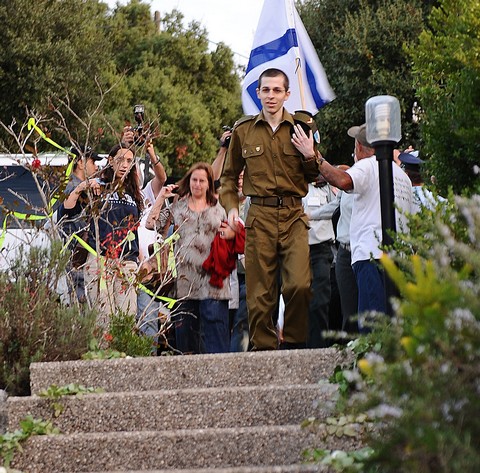 The assassinations of al-Qaida leaders Osama bin Laden in May and Anwar al-Awlaki in September by the US were also featured, along with increasing concerns about religion in US politics, Holocaust trivialization, US immigration laws and the shooting of Democratic Congresswoman Gabrielle Giffords, who is Jewish.