The promise and potential peril of the Oculus Rift

Dr. Keith Ablow: "If the Oculus Rift were a pharmaceutical or medical device, rather than a gaming headset, the FDA would study it for years and demand rigorous clinical trials before approving it."

By YONATAN GORDON
Oculus Rift
(photo credit: Wikimedia Commons)
Advertisement
Imagine for a moment that you were transported back in time to minutes before the Red Sea split. As the barreling chariots of the Egyptians become visible, various thoughts and doubts may run through your mind. Then at that moment, according to the Midrash, Nachshon ben Aminadav jumps into the sea. Miraculously it splits and the entire nation proceeds onward, including you of course. 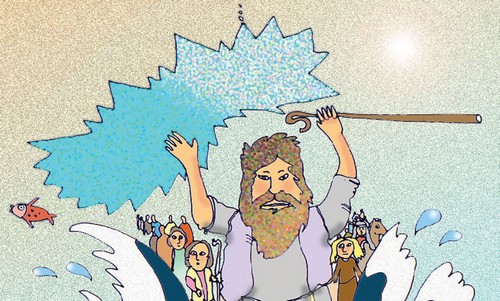