Indian airliner makes history by flying to Israel via Saudi airspace, March 23, 2018 (Reuters).mp4
Beleaguered national airline El Al is suing the government at the High Court of Justice as its competitor, Air India, benefits from crossing Saudi airspace.El Al is citing discrimination as Israeli planes cannot fly over Saudi Arabia while foreign airlines benefit from a relatively shorter route. Instead, El Al must take a circuitous route, flying low over the Red Sea and crossing the Arabian sea. 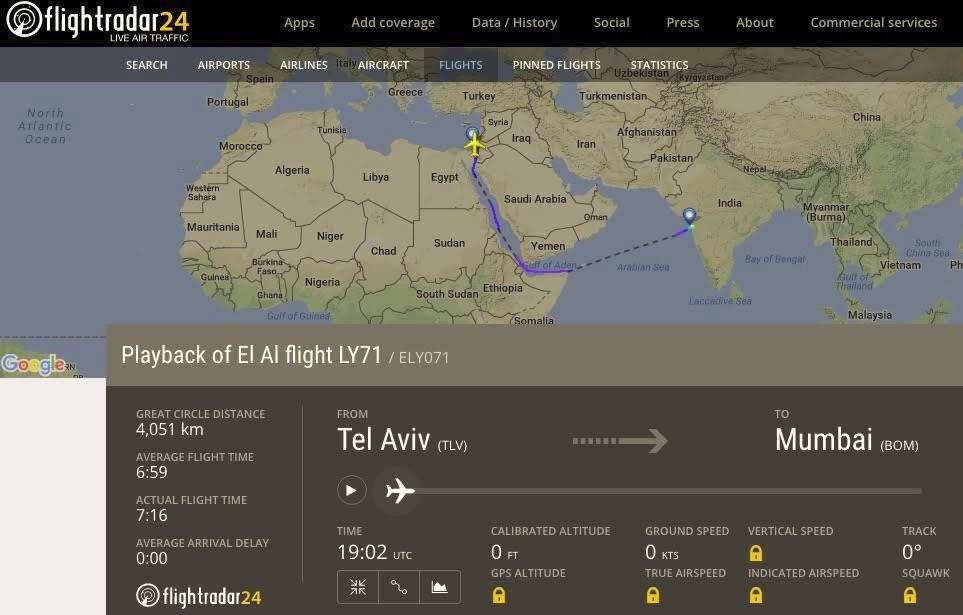