Uri, aged 40, was an accountant who was not very satisfied with his salary and working conditions, but he couldn’t imagine how he could change it.

By JPOST.COM STAFF
(photo credit: ISTOCK)
Uri, aged 40, was an accountant who was not very satisfied with his salary and working conditions, but he couldn’t imagine how he could change it. Until that morning, about three years ago, when he bumped into an advertisement on Linkedln, offering a dreamlike position as financial deputy CEO in an African Telecom company in Johannesburg, South Africa.

At the end of a long interview process, which included a series of suitability tests, Uri got the job and set out for a first acquaintance trip to South Africa, to learn about the country and his new position. A month later, Uri and his wife packed and flew to their new home.

But four months later, disappointed, frustrated and hurt, Uri and his wife were back in Israel,

Trying to understand what went wrong, and more specifically, why.

As a young couple just recently married, they were sure that this relocation was the best decision to ensure their economic future.

However, it turned out that what they didn’t take into consideration was the reality on the ground that awaited Uri’s wife – as she had no profession she could accomplish there, and hence the excitement and the satisfaction of the first days drowned rapidly in a deep frustration. Uri understood too late that had they invested more time and thought to realize what really awaited them there, they could have avoided the failure. His wife became really depressed there, and he understood that admitting the refusal of the company to finance a preparatory trip also for his wife was a mistake.

It took Uri’s wife about a week to begin to feel the loneliness that triggered her refusal to remain in their new home. She didn’t have a profession, and thus she remained alone at home while Uri was busy at work, including until late nights. She began to feel like a prisoner in her own home, without friends or any close venue to enjoy some social activities.

“We had a beautiful house,” recalls Uri, “one that we could only dream of in Israel, including an in-house house-keeper, but loneliness eventually subdued my wife.” After a few months, Uri’s wife told him that she was returning home. “We just got married a few months ago, I couldn’t imagine holding a real relationship separated by thousands of miles, so I had no choice than to resign and come back to Israel with her” Uri concluded sadly. 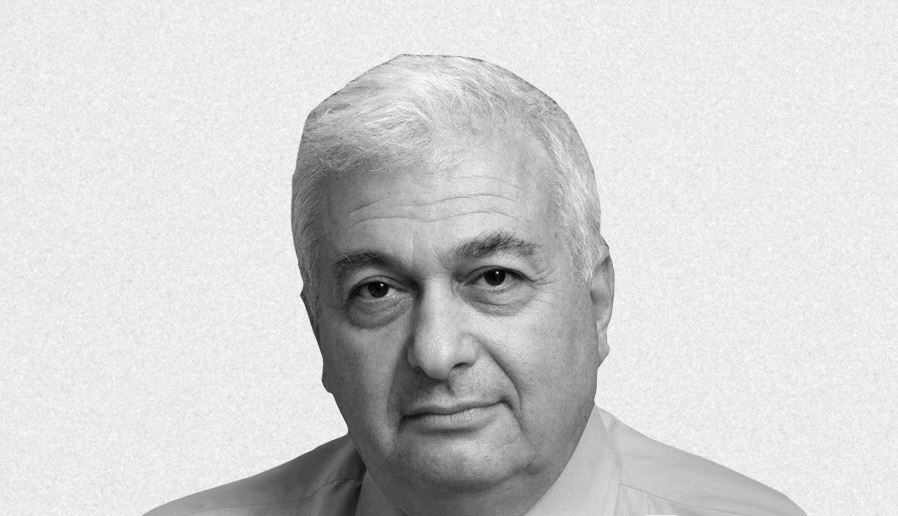 Uri’s sad experience is not rare. In fact, it is only one case among many other Israelis who came back to Israel much earlier than planned, failing to complete their plan to relocate, and according to a survey recently ran by The Israeli Union for Relocation, based on 1,206 such assignments for the last three years, Uri is one among 15% of the relocations that have failed to be completed.

The most prevalent reason for these failures is indeed the difficulty of the families to adapt and integrate in their new social environment (31%) followed by a non-efficient care of the companies in the various aspects of the relocation (19%). Among others, reasons invoked for these failures in the survey, are:

The political and security situation in the relocation country (9%)

Medical issues in the family (8%)

No working permit available for the partner (8%.)

“We should not consider the failures of the relocations as just another unsuccessful assignment, since it’s financial loss is considerable” says Anna Nini, deputy CEO of the “360 RELO” company, which provides counselling and management services to international companies.

“Beyond the obvious frustration and the sad consequences caused by a premature return from the relocation spot, these failures cause also considerable loss of monies. While the damage to the employee who doesn’t remain in the relocation spot and his family are estimated between 20,000-40,000 $, caused by the need to reinstall in the country and the loss of income for the interim period, the financial damage caused to the firms can reach hundreds of thousands of dollars per case.

The Israeli Union for Relocation has calculated the accumulated damages, and has estimated its cost. Considering that Israeli firms send some 3000 Israeli experts each year, at an assignment cost of 200,000 $ with an amount of failures of 15% - we reach the astronomical sum of 100 million $ of loss.

“However, the damage caused on the ground is even higher,” says Nini, “since that sum doesn’t include the cost of halting a project while waiting for another expert sent in replacement, the loss of specialization knowledge, the training, and we haven’t yet mention the detriment to the image of the Israeli firms facing the companies abroad” adds Nini.

“Relocation is like a puzzle, made of several pieces that require a lot of knowledge and experience in order to be assembled into an expertise” says Adv Kan-Tor & Acco ,expert in laws and rules for moveable employees, and adds:  “We have witnessed a lot of cases in which companies realized the high cost of the relocation long after they won the tender.”

Kan-Tor, who is the president of the committee for visas at the Israel-America Chamber of Commerce adds that attempt to reduce the cost of the relocation contribute a lot to the failure of the process, and ends up in the frustration of the employee. “That is what happens if, for example, a company tries to reduce the expenses by renting an inappropriate housing in a cheaper area, or tries to reduce the payment for the children of the relocated educational needs.” 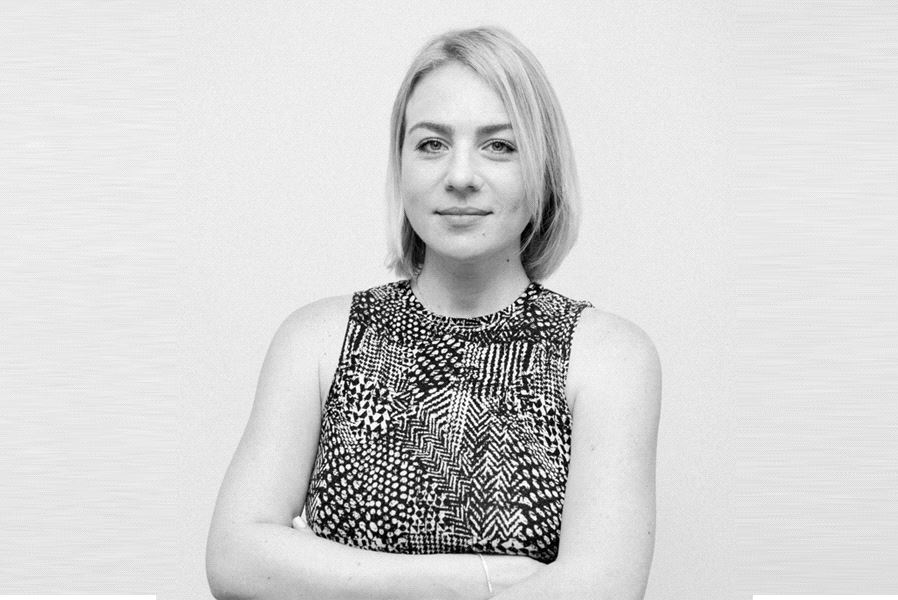 All these should have lighted a flare for the companies involved in relocation, yet as Nini emphasizes, most of them are still acting according to an Israeli adage, saying that “we will cross that bridge when we reach it” instead of learning from other companies’ experience and avoid the misfortune of a failure.

One of the aspects that should be taken into consideration is  adapting the housing accommodation of the relocated with the needs and habits of his family. For example, a religious employee, who is used to a synagogue at a walking distance will certainly be frustrated to find out that he has to walk a long distance to reach a synagogue, and the same goes for the schools for the children.

Although only 8% of the failed relocations are dues to the lack of working permits for the spouses of the relocated employees, this is a problem that companies are totally incapable to resolve. If a spouse doesn’t have the right to work, he or she will remain literally jailed at home, deprived of any capacity to be engaged in any activity. Without social ties and on top of it some cultural gaps – and the road to a sentimental breakaway is very short.

Finally, there is a myth assuming that the highest number of failed relocation is to be found among small firms. However, nothing is far from the reality on the ground than that assumption, as shown in the figures provided by the Israeli Union for Relocation, as 41% of the failure cases in the survey were found in large firms, including international corporations who move hundreds of experts from one country to another each year.

The reason is simple, according to the Israeli Union for Relocation, since in large firms the tendency is to apply the same pattern for all hired employees. Relocation, point out the experts of the Union, is a tailor-made work to be done, adapting each aspect and side to the candidate for the job, and shouldn’t be done by  applying one model on everyone. That personal attitude is more characteristic to small and medium firms, where, especially in start-up companies, the founders and the owners are those who conduct the delicate labor of matching the perfect candidate for the specific job and its environment.

When Uri was asked to give some advices from his own experience, he suggested that candidates for relocation should insist to be given the opportunity to fly to the location with their spouses, so that they will get a real glimpse at what is awaiting them. This, added to a personal and serious inquiry about the location, the conditions and anything related to a long sojourn there is significant. “Don’t disregard any detail that might seem at first not important” conclude Uri, “it could turn out to be exactly the most important issue once there.”