The company uses natural language and deep machine learning to bridge the gap between human wants and search engine sensibilities. 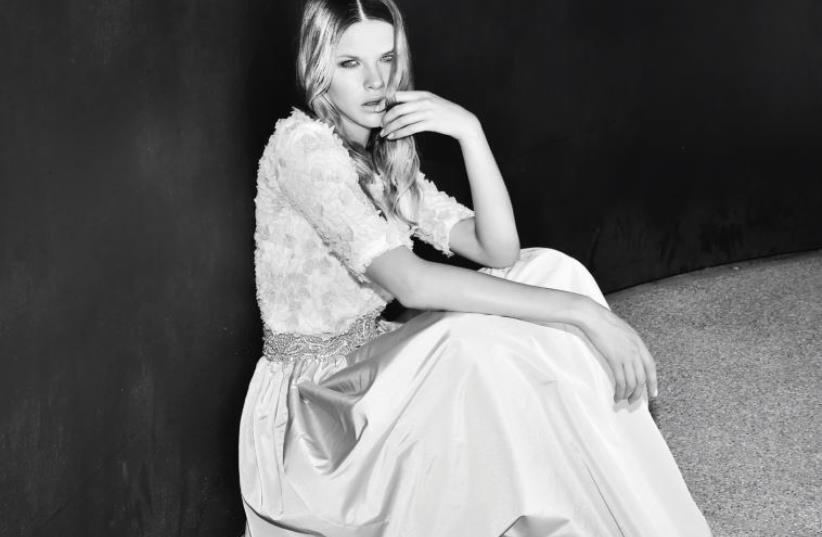 Haredi fashion
(photo credit: PR)
Advertisement
Twiggle, an innovative Israeli hi-tech company, is currently helping Walmart and e-commerce company Spring to beat the competition by providing their online users smarter means to get that perfect dress of shirt they’re looking for. The issue is what humans want as opposed to what computers understand. Search engines must adapt to human language but don’t speak it themselves. This is why searching for a film title might lead you to a shop named like that located half-way across the world, the search engine doesn’t know where you are and doesn’t follow when movies are released. The solution is Twiggle, created by Dr. Amir Konigsberg the search engine platform uses deep machine learning to help on-line shoppers to get exactly what they need. The better, and faster, the results are the longer then stay on the site and eventually buy more items. This is also one way to compete against e-commerce giant Amazon, which currently controls 49% of all online purchase in the US. The company already attracted the attention of Alibaba, the Street reported in 2016, which invested $5-$10 mil. In it.