Find out what the color of fruits and vegetables means, and what the phytonutrients behind these rainbow hues can do.

By KATHRYN RUBIN
Fruits 370
(photo credit: Wikimedia Commons)
Advertisement
Eat your colors! Fruits and vegetables come in an array of tones and hues from red, to orange, to blue and green, but what do these colors mean? Since we were children, we were told to eat fruits and vegetables everyday – five servings to be exact. But does it matter which fruits and vegetables we choose?
While it would definitely not be bad to just eat green vegetables and orange fruits, mixing and matching different color fruits and vegetables may be a much better strategy. Eating a rainbow of foods is an excellent way to ensure that you're not only getting a variety of vitamins and minerals, but also different antioxidant phytonutrients, which are actually responsible for your produces’ color!So find out what the color of your favorite fruits and vegetables means and what the phytonutrients behind these rainbow hues can do for you!REDRed typically means, “stop”; however, when it comes to fruits and vegetables red means “go, go, go”.  Red fruits and veggies receive their fiery pigmentation from the famous carotenoid lycopene – one of the most potent antioxidants around.  Found abundantly in tomatoes, watermelon, guava and red grapefruit, lycopene has been associated with a reduced risk of some cancers, particularly prostate cancer, and protection against heart attacks! In fact studies have indicated that this antioxidant is more effective (per milligram) than either Vitamin C or beta-carotene at fighting and helping to prevent age related diseases. 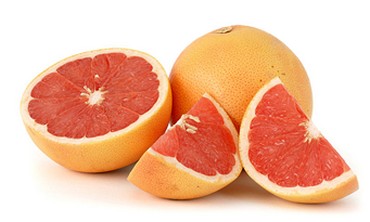 Unlike other nutrients, the health benefits of lycopene are not diminished when you heat/cook the food – in fact it is increased! So the more you stew or roast your tomatoes the more lycopene you are getting, and so the more you are  absorbing (as heating the produce helps your body absorb this disease fighting photochemical). TIP: While heating adds to lycopene’s effectiveness, consuming the carotenoid with a dietary fat also aids in its absorption. So the next time you are having a plate of tomatoes, pour some olive oil on top, or eat some watermelon with a little bit of cheese. GREENOn the color wheel, green is the color for nature – it represents many things from growth, to harmony, to freshness, to fertility and balance. Green colored fruits and vegetables also represents many things, in particular the presence of two powerful phytochemicals: lutein and zeaxanthin. Found in dark leafy greens such as Romaine lettuce, collard greens, kale and broccoli, luteinand and zeaxanthin are incredibly important for our eyes. These antioxidants have been shown to help reduce the risk of cataracts and macular degeneration.  If that wasn’t enough, studies have found that green cruciferous vegetables such as broccoli and Brussels sprouts contain indoles, which help protect against breast cancer in women and prostate cancer in men. 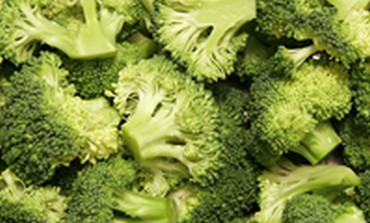 Tip: unlike lycopene, heat actually harms these fragile antioxidants, so it is recommended to eat these veggies raw or steamed lightly. ORANGE/YELLOWThe next color on our rainbow is none other than orange – the color, of course, of sweet potatoes, carrots and pumpkins as well as cantaloupes, mangoes and peaches! So how do these fruits and veggies receive their orange color? By none other than the most famous carotenoid – beta-carotene. You have probably heard that orange fruits and veggies are an excellent source of Vitamin A. Well this is technically not true; once inside the body their beta-carotene is converted into Vitamin A, an essential vitamin needed for the  growth and repair of body tissues, the formation of bones and teeth, the resistance of the body to infection, and the development of healthy eye tissues. However, there is more to beta-carotene than being a precursor to Vitamin A. There is a positive correlation between beta-carotene and a decreased risk of cardiovascular disease as well as lung cancer. 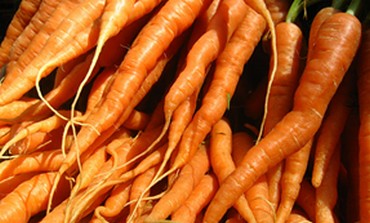 Tip: Lightly cooking/heating foods rich in beta-carotene can improve the availability of it in the food; however, watch out as overcooking can decrease the amount as well! YellowWhile most yellow foods receive their bright pigmentation from beta-carotene, yellow foods such as tangerines, papayas and pineapple, have something else in common too - beta-cryptoxanthin. A mouthfull to pronounce, this carotenoid offers a string of health benefits including helping to promote a healthy respiratory track as well as reduce the risk of certain cancers. 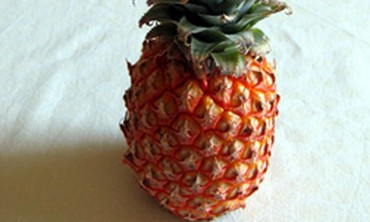 TIP: While cooking does affect this carotenoid, the fat in your diet may. If you do not have a enough fat in your diet, you may not be able to absorb as much of this phytonutrient as you would like. BLUE/PURPLE At first thought, blueberries, blackberries, grapes, plums, raisins and eggplant probably have little in common, except for the fact that all these fruits and vegetables are blue/purple. However, that says a lot more than you think. Blue purple tones come from the powerful disease fighting phytochemical anthocyanins. This compound acts as an antioxidant, helping to ride the body of harmful free radicals that can cause cancer and promote heart disease. Moreover, anthocyanins have anti-inflammatory properties, which research suggests may be useful in fighting chronic inflammation, which is linked to heart disease, arthritis, type 2 diabetes, Alzheimer's disease, dementia, and many other diseases. 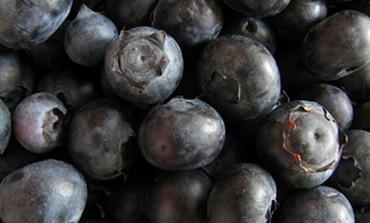 Tip: Unlike some of the other phytochemicals, anthocyanins are also found outside of the “fruit and vegetable” category. In fact, one of the best sources for this potent antioxidant is black rice, also referred to as forbidden rice. Follow @JPost_Lifestyle