José Feliciano is coming to Israel for one performance at the Nokia Stadium in Tel Aviv.

By JERUSALEM POST STAFF
José Feliciano
(photo credit: courtesy)
Advertisement
FILMSilent witness A star-studded film, The Butler tells the story of Cecil Gaines, who was the butler of eight US presidents. Gaines was witness to many historical events, including the civil rights movement, Vietnam and other major events that affected his life, family and American society. With Forest Whitaker, Oprah Winfrey, John Cusack, Mariah Carey, Vanessa Redgrave, Robin Williams, Cuba Gooding Jr., Jane Fonda and many more.MIXED Sculptures come aliveThe International Live Sculptures Festival returns to Rehovot, bringing many colorful characters as seen in most large European cities. The live sculptures stand motionless until… a coin is dropped into the hat. Some 140 local and international artists will present more than 60 live sculptures.Tuesday to next Thursday, from 5 to 10 p.m. Hameyasdim Park, Rehovot. Free entrance. 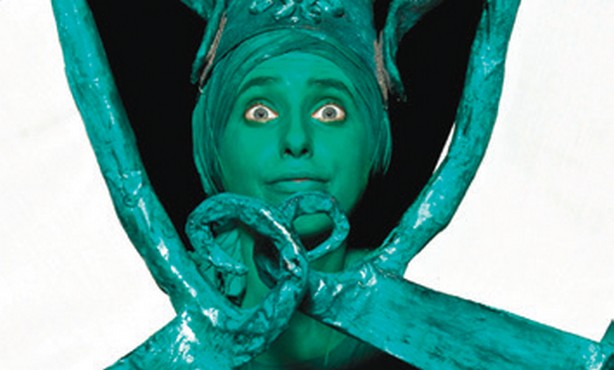 The International Live Sculptures Festival (Courtesy)
Cycling in the GalileeThe Riding Galilee 2 bicycling festival opens tomorrow and will continue throughout October, with numerous biking events for professionals and amateurs, families and children. Events will take place from the Carmel to the Golan Heights, around the Kinneret and in the western Galilee. Tomorrow’s opening event is in memory of Druse fallen soldiers. On Saturday there will be a marathon in the Hula Valley and a family event at Alon Hagalil.

For a full program, go to http://bike.galil.gov.il.
ART A sporting chance Sotheby’s Israel is holding a special exhibition and auction for the Mifalot: Sport for Education, Development and Peace organization. All proceeds will go toward 20,000 children who participate in the organization’s activities around the country. The artworks, donated by 27 artists, include paintings, sculptures and photographs. Tuesday.

For more details, go to www.mifalot.co.il. 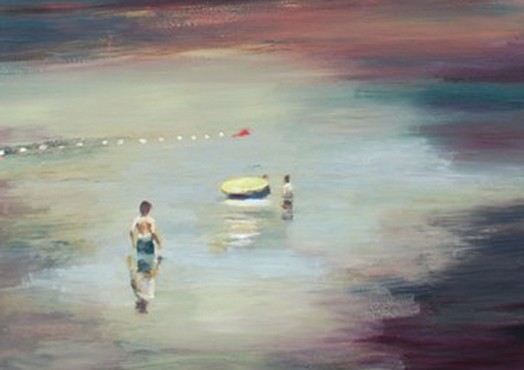 A sporting chance (courtesy)
Geometrical gamesOsvaldo Romberg’s one-man exhibition “Dirty Geometry” opens the season at the Contemporary by Golconda gallery.An architect and multifaceted artist, Romberg works mainly in the US and South America.Opening event Wednesday at 8 p.m. 117 Herzl Street, Tel Aviv. www.contemporary.co.il.
Back to AfricaThe new photography exhibition “I OMO” at the 45 Florentin Gallery presents works by Dori Kaspi. The artist took the photographs on his numerous trips to visit the nearly extinct indigenous tribes that live near the Omo River in southern Ethiopia. He chose to photograph members of the tribes on a black neutral background in order to present them as both present and timeless.Opens October 3 at 7 p.m. The exhibition will be on display until November 3 at 45 Florentin Street, Tel Aviv. Gallery hours Mon. to Thur. 11 a.m. to 1 p.m. and 4 to 6 p.m. Fri and Sat 11 a.m. to 1 p.m.
MUSIC Feliciano is here 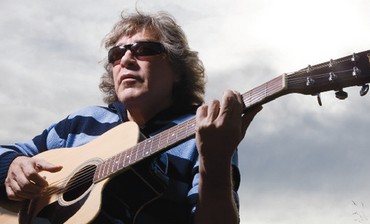 Jose Feliciano (courtesy)José Feliciano is coming to Israel for one performance at the Nokia Stadium in Tel Aviv. The singer is accompanied by a 45-piece orchestra as part of a world tour.

Season's openingYoung conductor Lahav Shani opens the 78th season of the Israel Philharmonic Orchestra in a concert with renowned pianist Rudolf Buchbinder. The program includes Mahler’s Symphony No. 1 and Beethoven’s “Emperor” Concerto.Tonight and Sunday at 8:30 p.m., Mann Auditorium, Tel Aviv. Monday at 8:30 p.m., Binyenei Ha’uma, Jerusalem. For more concerts and tickets, call 1-700-703-030.Mozart and co.Chinese-American pianist Xiayin Wang will be the guest of the Mostly Mozart series opening concert. She will play Mozart’s Piano Concerto No. 13 in C, K.415, Divertimento in D, K.136, and more.Music director Ada Peleg conducts the Mostly Mozart orchestra. Next Thursday at 8 p.m. at Beit Ha’am in Kfar Blum. For tickets and full program, call 050-534-2687.

The InDnegev festival returns October 10 to 12 at Mitzpe Gvulot in the Negev.
This year’s program offers more than 80 performances and one-time ensembles, as well as stars such as Evyatar Banai (pictured), Marina Maximilian and Ester Rada, and guest ensembles Please the Trees (Czech Republic) and Coogans Bluff (Germany).Tickets and the full program are available only online at www.indnegev.co.il.
Advertisement
Subscribe for our daily newsletter