New exhibition “My Childhood Started Here" examines what happened to Jewish children in Europe at the end of World War II.

WWII sagaIn the film Emperor, as the Japanese surrender at the end of WWII General Bonner Fellers (Matthew Fox) is tasked with deciding if Emperor Hirohito will be hanged as a war criminal. Influencing his ruling is his quest to find Aya, an exchange student he had met years earlier in the US. With Tommy Lee Jones as General Douglas MacArthur.
KIDSDown the rabbit hole 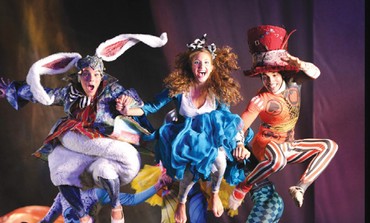 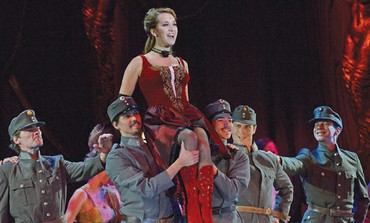 The Csardas Princess will be performed since December 12 to 19 at the Opera House, Tel Aviv (Courtesy)Actors from the Budapest Operetta Theatre, singers from the Budapest Operetta and the Ra’anana Symphonette Orchestra join forces for a nine-performance run of The Csardas Princess. It is an operetta in three acts, with music by Hungarian Jewish composer Emmerich Kalman and libretto by Leo Stein and Béla Jenbach. Boisterous and highly colorful, the operetta has been providing audiences the world over with captivating entertainment for an entire century.December 12 to 19 at the Opera House, Tel Aviv, (03) 692-7777, www.israel-opera.co.il


Degibri’s dozen Jazz saxophonist Eli Degibri will launch his latest album, Twelve, at a concert at the Zappa Club in Tel Aviv. He will accompanied by teenage pianist Gadi Lehavi and drummer Ofri Nehemya, as well as bass player Barak Mori. Twelve is Degibri’s sixth release since his 2003 debut In the Beginning and his first since he returned to Israel after a decade and a half based in New York.December 14. For tickets and more information: *9080 and www.zappa-club.co.il
Alumni night 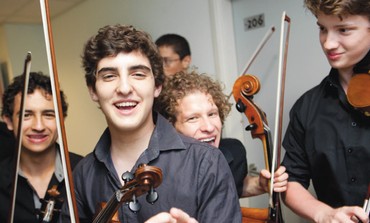 Tomorrow at 11 a.m. at the Mann Auditorium, Tel Aviv, 1-700-703-030. Saturday at 9 p.m. at the Jerusalem Theater, (02) 560-5755.
DANCEBest exposureThis year’s International Exposure Festival is particularly jam-packed. Over a five-day period, performances will take place at the Suzanne Dellal Center in Tel Aviv and the newly renovated Mahsan 2 in the Jaffa Port. This is a chance to see all the performances that emerged in the past year.Until December 8, www.suzannedellal.org.il
Body language 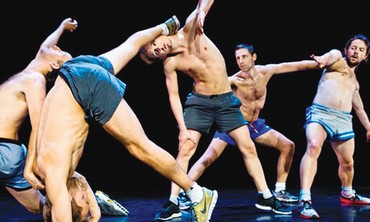 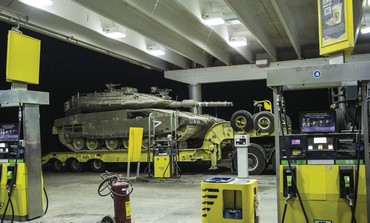 Operation Pillar of Defense, from the Local exhibition at the Eretz Israel Museum (Oren Ziv Activestills)The 10th annual “Local Testimony” photojournalism exhibition opens on Tuesday at the Eretz Israel Museum in Tel Aviv. The exhibition features the year’s best documentary and press photos from Israel and the Palestinian Authority selected by an independent jury. This year, in celebration of a decade of activity, notable photographs from previous “Local Testimony” exhibitions will also be presented, as well as several special events.For more information: www.edutmekomit.
Advertisement
Subscribe for our daily newsletter