Top 10 Hollywood: Jews you may not have guessed

Did you know that Daniel Day-Lewis, Joaquin Phoenix and Jennifer Connelly are Jewish? Find out which other A-listers are also members of the tribe.

By YAAKOV MARRACHE, PHOTOSREUTERS
SEPTEMBER 25, 2013 12:38
US actor Joaquin Phoenix poses during a photocall
(photo credit: Reuters)
Advertisement
Eva Green poses at the premiere of Dark Shadows at Grauman’s Chinese Theater in Hollywood last year. She is most famous for her films, Sin City 2: A Dame to Kill For (2013) 300: Rise of an Empire (2014) and White Bird in a Blizzard (2013). 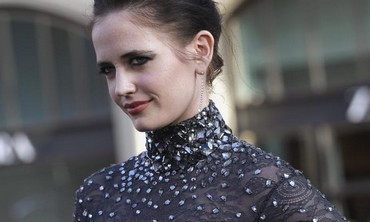 Born in France, she is known for her roles as the bad girl in films like Casino Royale and Dark Shadows. Her mother is an Algerian Jew, but she was brought up without affiliation.Lisa Bonet (right) is photographed at the premiere of Conan the Barbarian in Los Angeles in 2011. 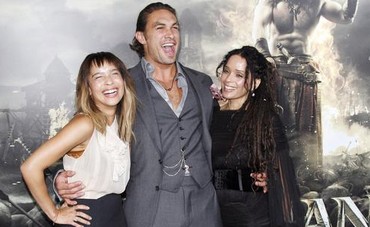 She is best known for playing Denise Huxtable on The Cosby Show. Born in San Francisco to an African-American father, Allen Bonet, and a Jewish mother, Arlene Litman, she is pictured here with her daughter Zoe Kravitz (whose father is Lenny Kravitz, also a Jew) and cast member Jason Momoa.Actress Kat Graham, famous for her role in Vampire Diaries, arrives at the 2013 Elton John AIDS Foundation Oscar Party in West Hollywood in February. She was born in Switzerland, of a Jewish mother and an American- Liberian father. 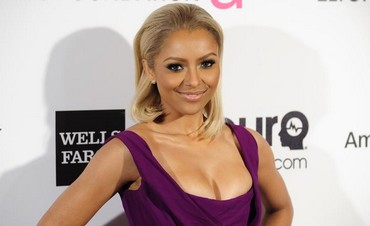 Justin Bartha poses at the premiere of The Hangover Part II at Grauman’s Chinese Theater in Hollywood in May 2011. 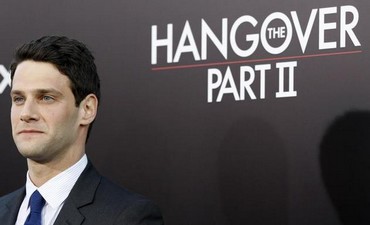 Also known for the National Treasure film series and the The New Normal, he was raised in a Reform Jewish household in Michigan.

Sophie Okonedo arrives for the premiere of After Earth in New York in May. 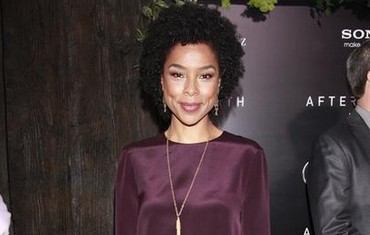 The Hotel Rwanda star was born to a Jewish mother and a Nigerian father and raised Jewish.Irish actor Daniel Day-Lewis poses with his Oscar for best actor for his role as Abraham Lincoln in Lincoln at the 85th Academy Awards in Hollywood this year. He has also won Academy Awards for There Will Be Blood and Gangs of New York. 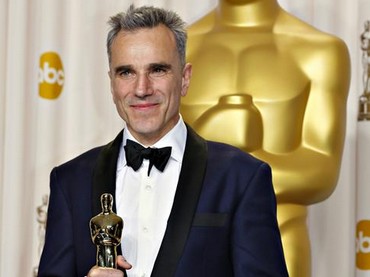 He grew up in the UK and was bullied for being both Irish and Jewish.Eric Dane poses at the premiere of Burlesque at Grauman’s Chinese Theater in Hollywood three years ago. 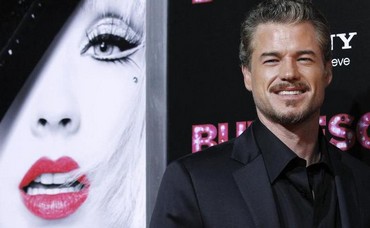 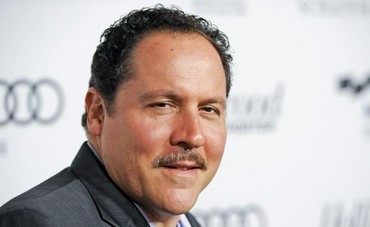 He is known for his roles in Identity Thief, Iron Man 3 and The Wolf of Wall Street. He also directed an episode of The Office. He was born to a Jewish mother and a Catholic father and raised Jewish.US actor Joaquin Phoenix poses during a photocall for The Master at the 69th Venice Film Festival in September 2012. 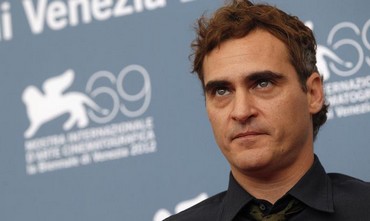 Nominated for an Academy Award for the film, he was born to a Jewish mother from the Bronx and a Catholic father from California.Jennifer Connelly arrives on the red carpet for the screening of the animated film Madagascar 3: Europe’s Most Wanted at the 65th Cannes Film Festival last year. 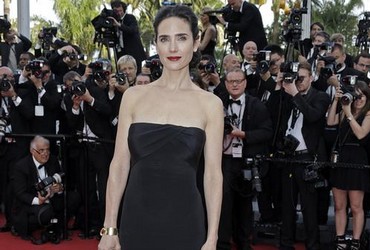 Her upcoming releases feature her as Nana Kunning in 2014’s Cry/Fly; and as Naama in Noah; as well as Virginia Gamely in 2013’s Winter’s Tale and as Erica in Stuck in Love.Her mother was brought up as an Orthodox Jew.
Advertisement
Subscribe for our daily newsletter