A conflict of interest and non-interest

Has the spirit of J'lem day remained intact? 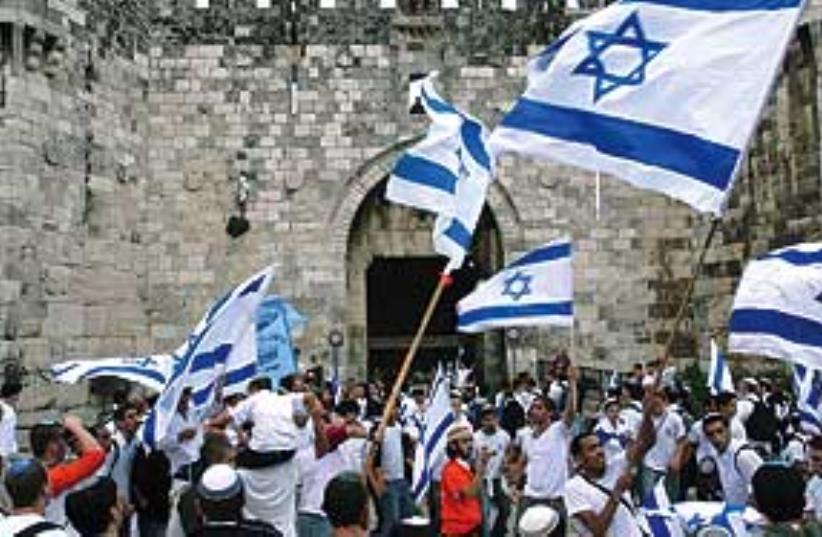 On an average day, Sharon Wagner-Zauder, an educator and tour guide,actually does her best to ignore the political situation. But whenshe’s in front of students or a tour group, she too feels compelled toround out the story.“As a teacher, I do highlight all the things because that’s my responsibility,” she says.With educators conflicted over how exactly to teach it, residentsconflicted over how to celebrate it, veterans conflicted over how toremember it, and politicians conflicted over how to exploit it, perhapsJerusalem Day is the perfect way to honor the capital – a holiday miredin mixed messages and controversy.
Advertisement
Subscribe for our daily newsletter